Developer Aaryn Flynn Was Perplexed by the Frostbite Engine

Former Bioware general manager Aaryn Flynn recently gave insight into developing for BioWare and using the Frostbite engine specifically during an event called Reboot Develop Red. Comparing the engine to an F1 race car, Flynn explained that although it was purpose built to do a lot, it was a delicate toolkit to develop for and required a big team. Flynn had experience working with the Frostbite engine during development for Dragon Age: Inquisition and Mass Effect: Andromeda and he left BioWare during the development of Anthem which continues to use the same engine. 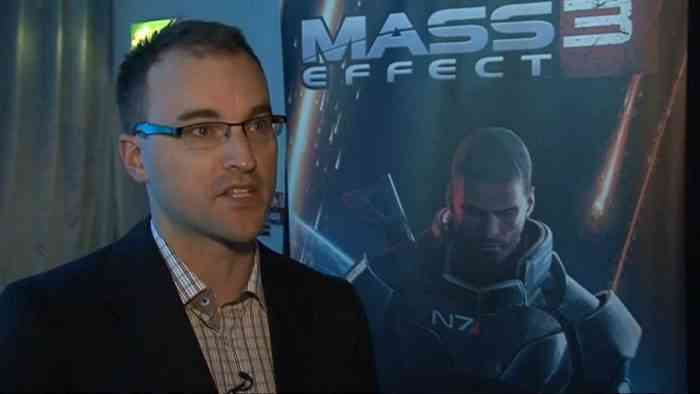 “Frostbite is an EA internal engine; very powerful, fast, beautiful, purpose built to do some really cool stuff. But it’s also extremely delicate and needs a huge crew,” said Aaryn Flynn about BioWare development when they were instructed to utilize the Frostbite toolkit. When comparing the toolkit’s performance, Flynn compared it to an F1 race car: “incredible, impressive feats of technology, really at the bleeding edge of what’s possible, but they require a huge crew of folks to maintain them and get that optimum performance out of them. And that really is the metaphor for at least the earliest days of Frostbite.”

“My experience with it was very much like this: you could do amazing things, go very fast in some elements, but very delicate and very hard to manage,” continued Aaryn Flynn. Apparently the intense nature of Frostbite actually ended up slowing BioWare down as resources that would otherwise be busy working were busy learning. “It was getting harder and harder to make the content that people wanted. It was harder and harder to move that content through these pipelines and do things. And even though we had more people; we had more teams, more folks. We were slowing down the rate at which we could build and craft these experiences.”

Are you surprised that the Frostbite engine is so hard to develop for or does it make sense that the impressive visuals come at a cost? What’s your favorite game powered by Frostbite? Let us know in the comments below!

Game of The Year Awards 2019: Most Disappointing
Next
Next Assassin’s Creed Could Take Place in Viking Age According to Rumors
Previous
Saints Row Will be Making a Comeback in 2020