Report: A New Mass Effect Is In ‘Very Early’ Development

Mass Effect 5 Is Reportedly in the Works

Kotaku reported recently that a fifth mainline Mass Effect game is in the first stages of development at BioWare’s Edmonton studio in Canada. 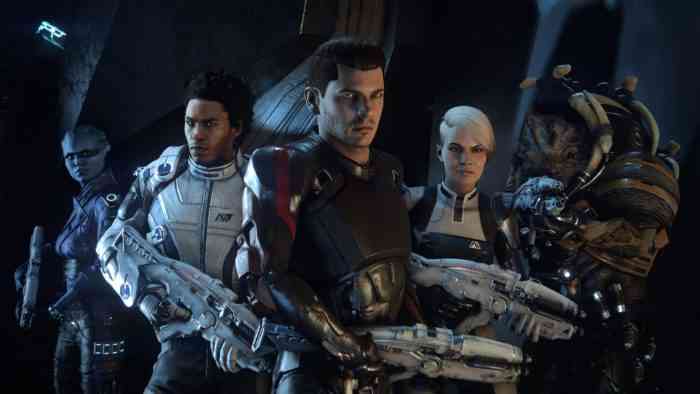 “In addition to the much-anticipated Dragon Age 4, which BioWare teased last year, a new Mass Effect game is in very early development at the Edmonton office under director Mike Gamble, a longtime BioWare producer,” Kotaku reported.

Last Thursday, Gamble asked Mass Effect fans on Twitter where’d they’d like to go next in a new game in the series. On that same day, studio head Casey Hudson tweeted that BioWare still wants to make new Mass Effect games and posted a bunch of concept art.

With all this in mind, it appears BioWare is seriously undertaking a new Mass Effect project. However, since the game has reportedly barely started, there isn’t much detailed info to share. 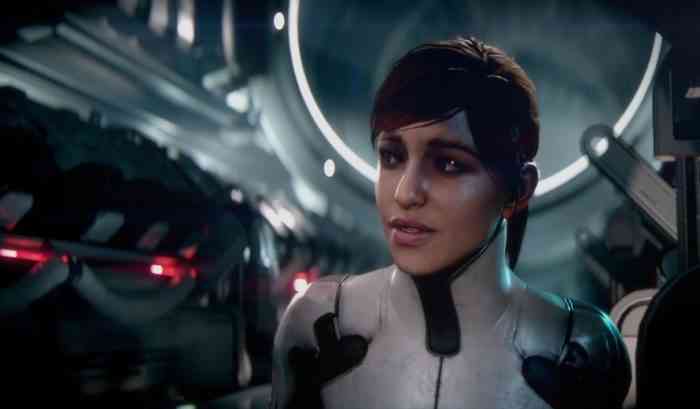 The previous entry in the series, 2017’s Mass Effect: Andromeda, received mixed reviews but, according to EA CEO Andrew Wilson, it wasn’t a massive commercial failure.

Despite many fans not liking Andromeda’s new setting, new characters, and story all that much, studio head Casey Hudson has said several times in the past that BioWare has future plans for the sci-fi series. But it hasn’t been confirmed if the next game will continue Andromeda’s story or even have the same setting.

What do you think of this news? Do you think BioWare can make another great game in this popular series? In what ways can the next game improve on Andromeda’s flaws?