Anthem Is Reportedly Going to Get Overhauled

BioWare’s failed loot shooter Anthem reportedly could be overhauled (similar to how No Man’s Sky was significantly updated after launch), according to a recent Kotaku report.

The studio’s latest game received mixed reviews, failed to meet sales expectations at launch, and was widely panned for having many technical issues, a boring world & narrative, poor mission structure, and a terrible loot system.

As a result of this widespread backlash, the game’s post-launch roadmap getting delayed, and the released post-launch content doing little to bring players back or draw new ones in, there’s been recent speculation that BioWare was planning to quietly ditch the game.

However, according to Kotaku, BioWare isn’t abandoning its loot shooter just yet. 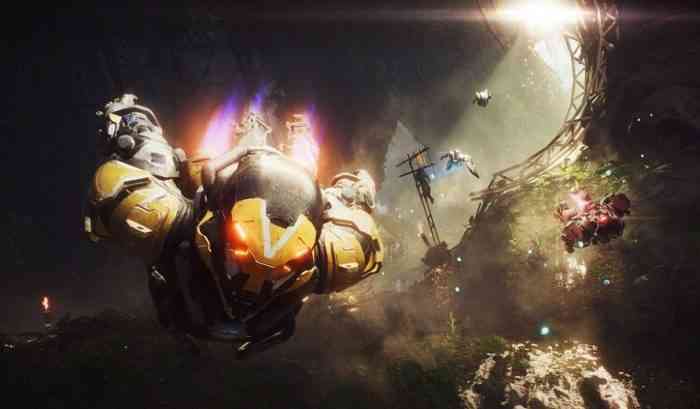 The overhaul reportedly could be titled, “Anthem Next” or “Anthem 2.0” and it could include a series of updates or one big update. Kotaku reports that these plans are “still in flux, and there’s no clear timeline for the Anthem Next project just yet.” This upcoming overhaul will change the game’s world, mission structure, and loot system, Kotaku reported.

“[BioWare] is even considering releasing Anthem Next as a brand new game,” Kotaku also reported, “although those who work on the project said that could take a lot of forms (and it’s unlikely they’ll charge full-price to Anthem players).”

What do you think of this news? Are you looking forward to this upcoming overhaul? Do you think that BioWare can turn this game around or are you expecting the overhaul to fail? How do you think BioWare should go about improving the game?

Bioware Unveils The Next Chapter In The Dragon Age Series
Next
Report: A New Mass Effect Is In ‘Very Early’ Development
Previous
Gears 5 Already Outsold Gears of War 4