Why Waste a Perfect Opportunity to Play Minecraft?

The COVID-19 pandemic has affected everyone around the world in different ways. Most people have taken it upon themselves to self-isolate or in some cases have been forced into staying in their homes by their governments. Either way, there is a lot of free time on people’s hands. Especially children. Most schools have been closed indefinitely in order to try and stop the spread of the deadly virus. While most governments are leaving this problem of unoccupied children to the parents, Poland has come up with an ingenious way to give the youth something to do to pass the time and make it educational as well. The Polish government has launched its very own Minecraft server. 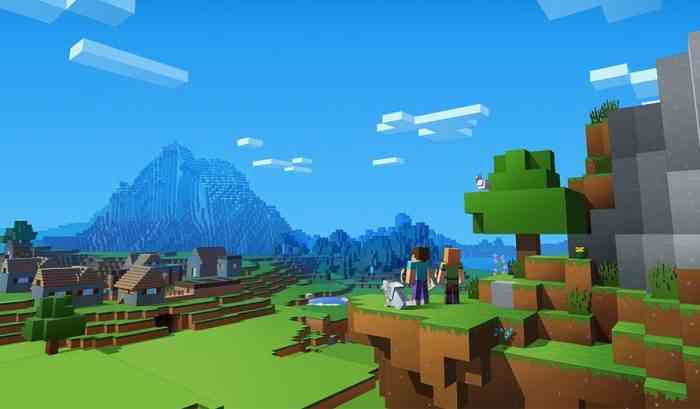 This Minecraft server is like most, but it will only be open to Polish students ranging from elementary school all the way up into college/university. The server is there to help run a building competition between the children. Each child will get a 60X60 plot of land. From there they will be encouraged to construct a “known building” from somewhere around Poland. This could be a famous monument, church, government building, or anything in between.

It is great to see some governments capitalize on the interests of children and try and turn them in educational moments. Last Remembrance Day, the Canadian Legion joined forces with Fortnite to help teach Canadian youth about the First World War and the origins of the holiday. Lawmakers and politicians tend to have a reputation of being out of touch, so it is nice when they finally get it right.

Just about everyone on the planet has Minecraft. Hopefully, the server is going to be able to handle the traffic.