The UK sales charts are a terrific way of taking the temperature for global game sales. While they don’t cover the whole world’s numbers, it’s a clear reflection of where games are at, generally speaking. On that note, Animal Crossing: New Horizons is dominating the charts, selling more copies than all the previous titles in the series combined. 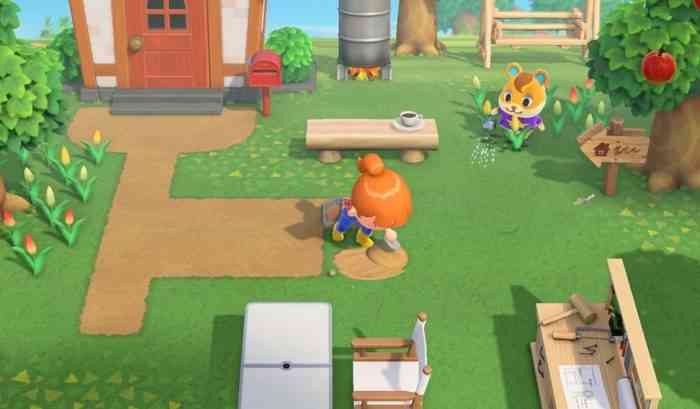 This is both shocking and not. While there’s a passionate devotion for Animal Crossing out there, it’s not the same thing as mainstream success. Of course, things are different now. New Horizons had a launch 3.5 times bigger than New Leaf in the UK. The rest of the top ten is fairly predictable stuff.

After New Horizons, we’ve got Doom Eternal, followed by Call of Duty: Modern Warfare, and FIFA 20. Also, somehow, the Crash Bandicoot N. Sane Trilogy is still in the top ten. Reviews for New Horizons have been utterly glowing, to say nothing of the overall fan response. You can check out our review of the game here. There’s no data yet on what global sales have been like so far, but it’s safe to assume they’re pretty brisk. It turns out we really like working for old Tom Nook.