Following the official delay of S.T.A.L.K.E.R. 2: Heart of Chernobyl, many were disappointed. The sequel has been a long time coming and has endured several cancellations. Fans of the original games will, unfortunately, have to wait a little longer, and they may not be the only ones having to wait. 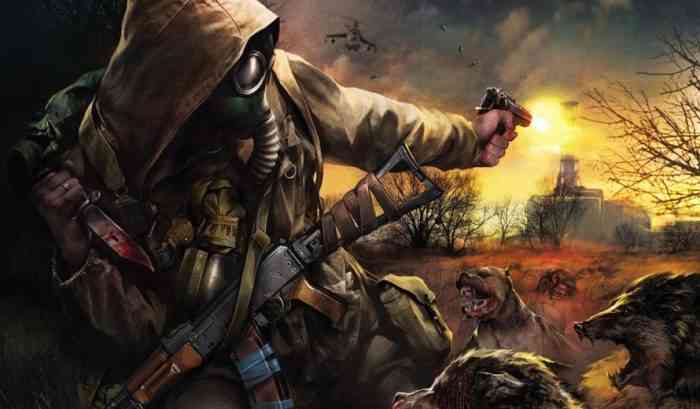 According to an insider, this delay is just the beginning. Danny O’Dwyer of Giant Bomb and No Clip Video believes there will be many games delayed this year. O’Dwyer says that most developers in the industry are still reeling from the pandemic.

The past year has caused companies to pivot and adjust to restrictions and other limitations to their usual development process. And unfortunately, the pandemic still has not gone away.

A lot of games that were scheduled to be released this year were unfortunately in the early stages of development when the pandemic first hit. So there was a lot of key time lost during the first few months of restrictions when all development effectively stopped.

For S.T.A.L.K.E.R. 2, O’Dwyer believes the game will actually be delayed even further than December. However, he goes onto to say that a lot of the games meant to be released next month should be right on track. They were closer to release.

What are your thoughts on this news? Let us know in the comments below.