Overwatch Season 21 Has Begun but Some Heroes Aren’t Invited

With the latest season of Overwatch releasing recently, Blizzard has prevented gamers from playing Orisa, Hanzo, Mei and Baptiste in ranked play. The new Hero Pool system was brought to the Blizzard title, rotating a selection of playable heroes that’ll change each week for competitive mode. Each of the heroes was selected from its respective category and upcoming restrictions will also take one hero from each category. Overwatch is available for Xbox One, PS4, PC and Nintendo Switch, with season 21 available now. 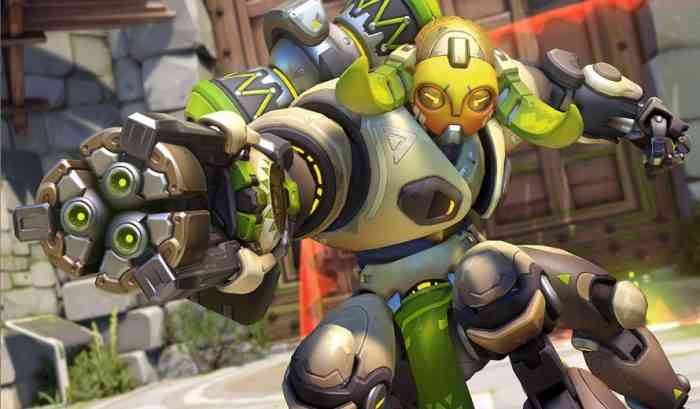 With the launch of the season 21 update, Blizzard pointed out that these Hero Pools won’t affect the other more casual modes outside of the Competitive option. This will provide the hardcore gamers more strategy to work around, forcing them to change mains when their favorite hero is part of the banned Hero Pool. Don’t worry if your character gets banned though because it will only last about two weeks.

“We don’t want to have a hero be out of rotation for a long time, so you won’t see any unavailable for more than two weeks in a row,” said Blizzard’s principal game designer Mercer. “Also, when we make significant balance changes to a character, we don’t want to make them unavailable, we want players to be able to see how those changes affect the game. While we have control over the Hero Pools for online players, the Overwatch League Hero Pools are slightly different. In the Overwatch League, analysts will look at the previous two weeks of hero play data, and if a hero is played more than 10% of the time, they’re eligible to be taken out of the rotation.”

Who’s your Overwatch main? Are they one of the first season 21 banned heroes? Let us know in the comments below!