Can You Guess Which Overwatch Hero Henry Cavill Mains?

There are certainly some hot topics within the video gaming community right now, including Overwatch 2 and the upcoming Netflix series The Witcher. It might be hard to imagine the two worlds ever colliding however during a recent appearance for The Witcher Henry Cavill, aka Geralt, was asked to clarify some statements he’d previously made about playing Overwatch. In fact, this time around he even stated who his main is. You might be surprised to find out. 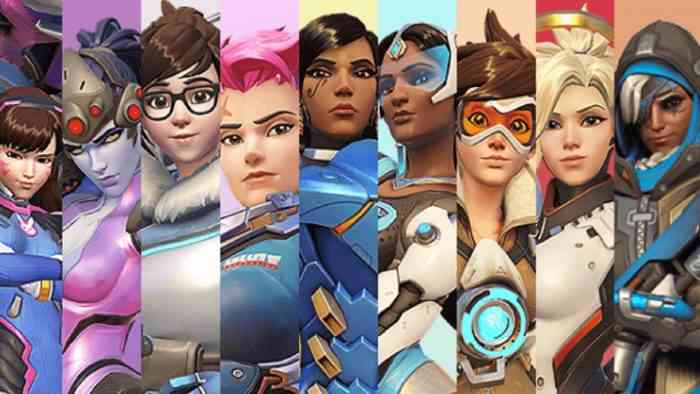 Throughout the years it’s likely everyone that plays Overwatch has taken inventory of the best and worst heroes to come up against online. In other words, the ones we love to beat and the ones we hate to lose against. With that in mind, you might want to brace yourself before you read who Henry Cavill’s favorite hero to play is. In fact, it is indeed a little controversial. Henry Cavill, the very actor known for his role as Superman and now his upcoming role as Geralt of Rivia in Netflix’s The Witcher, has admitted that he mains none other than Symmetra.

Here’s what he had to say about it. “So I played Overwatch, and I got back into it just this year, and the character who I had initially picked, who is like a — no one picks it, ’cause it’s quite hard to play, and it’s a Support character, and now everyone hates this character, because of whatever updates they had, Symmetra.” Yes you read that right. And yes he is aware of the stigma that comes along with that stating, “Everyone hates me.” 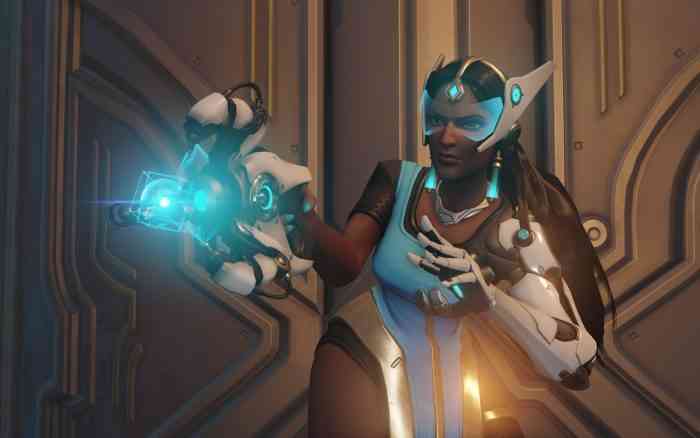 Symmetra, despite being a ‘Support’ hero is often considered a ‘Damage’ hero because she has as good a chance at taking out a tank character as the damage heroes themselves. And if you’ve ever played against someone who mains her well, you’ll know that’s true.

So what do you think about Henry Cavill’s choice as his main in Overwatch? Let us know in the comments below and don’t forget to keep it locked for updates!