Just a few short days ago PlayStation announced that a brand new State of Play live stream was incoming and just around the corner. In fact, it’s all happening in a matter of hours. But Nintendo couldn’t let PlayStation have all the fun and have now dropped a big surprise announcement. Just like State of Play, Nintendo’s Indie World Showcase will take place on December 10th. 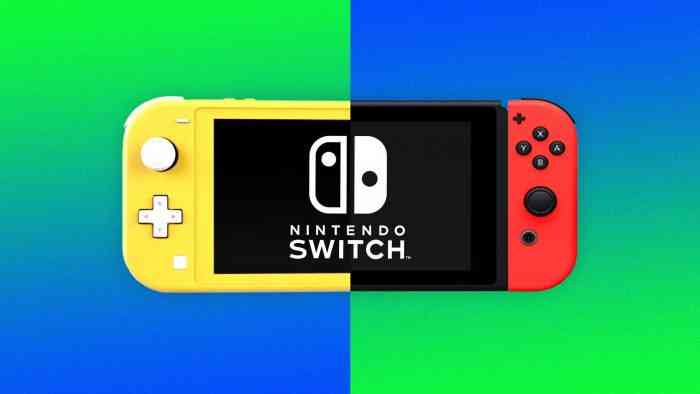 This week is set to be a huge one for the video gaming industry because what started off as the week of The Game Awards 2019 has since also become the week of surprise live streams. Fingers crossed anyway. While a little friendly competition never hurt anyone Nintendo is set to have their live stream after PlayStation’s State of Play is over. So when exactly is it all going down? Nintendo’s final Indie World Showcase of 2019 is set to begin tomorrow, December 10th at 10AM PST/1PM EST.

If you watched the last Indie World Showcase Nintendo had a few months back you’ll know that there’s likely going to be some surprise reveals and announcements of all kinds, including some brand new titles, as well as specific release date announcements. According to the tweet from the official Nintendo Twitter page fans can expect roughly 20 minutes of announcements for upcoming indie games geared specifically for the Nintendo Switch. You can check it out for yourself below.

Tune in tomorrow, Dec. 10 at 10 AM PT / 1 PM ET for a new #IndieWorld Showcase livestream featuring roughly 20 minutes of information on some upcoming indie games for #NintendoSwitch!

Considering it’s all happening just two days before The Game Awards would it be safe to assume that Nintendo might be stealing a bit of thunder from the upcoming award show? What do you think could be revealed during the Indie World Showcase tomorrow? Let us know your thoughts in the comments below and don’t forget to keep it locked for updates!

Square Enix Announces Tactics Ogre: Reborn For Multiple Platforms
Next
Henry Cavill Has Revealed His Overwatch Main and You Might Be Surprised by His Answer
Previous
Smash GameCube Controller Back in Stock Soon