And For My Next Trick…

Who doesn’t like a good mystery? The mystery here doesn’t lie within the game we are talking about, so much as it is the game we are talking about. Paranoia: Happiness Is Mandatory, gone. What sounds like a We Happy Few knockoff is actually far from it. It is an top-down RPG based off a tabletop RPG Paranoia. It was also an Epic Games Store exclusive, with plans to release on Steam later, but for some reason, without word or warning, it has vanished from the retailer. 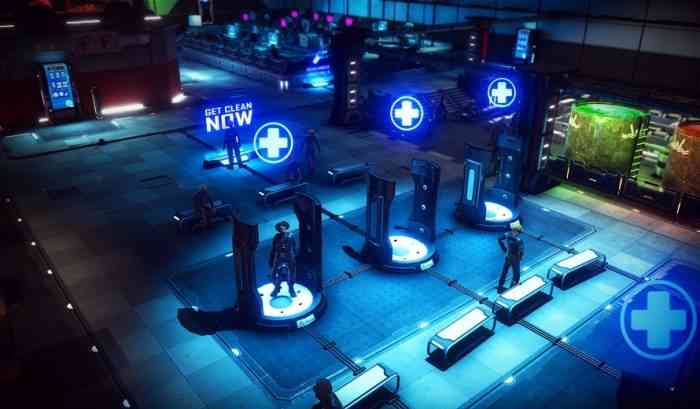 The Epic Games Store page for the game is just gone. The Steam page is up and running, but with very little information; there is no specific release date or system requirements, but does have screenshots, trailers, and a description. The Twitter account for the game has no mention or response to the mysterious removal of the game, nor does the developer Cyanide or the publisher Bigben Interactive.

If you are just hearing about Paranoia: Happiness Is Mandatory for the first time, you are not alone. It isn’t exactly the hottest game on the internet right now, and to be honest, no one really knows exactly when the Epic Games Store page was removed. It could have happened in late January or early February, but it’s not here now. Sometimes games get replaced by a definitive edition or something with extra content, but that usually happens without really removing the game from a site, plus Paranoia: Happiness Is Mandatory just came out in December, so that would be extremely unlikely.

What do you think is happening with Paranoia? Let us know in the comments below.

Fall Guys goes Free to Play, Servers Crumble Under the Weight
Next
Breath of the Wild 2 Taking Longer Than Planned
Previous
Kingdom Hearts HD 1.5 & 2.5 ReMIX Has Xbox One Release Date