In preparation for the Super Bowl, EA has added the Nike Vapor Edge Cleat to Madden 20. The new cleat increases the speed and acceleration of players such as Kyler Murray, Ezekiel Elliott, Christian McCaffrey, Odell Beckham Jr.and Dalvin Cook. The Vapor Edge Cleat is the first cosmetic DLC to bring in-game advantages to Madden 20. The new cleats don’t come at an additional cost and they’re available in-game now for Xbox One, PS4 and PC as part of the January update. 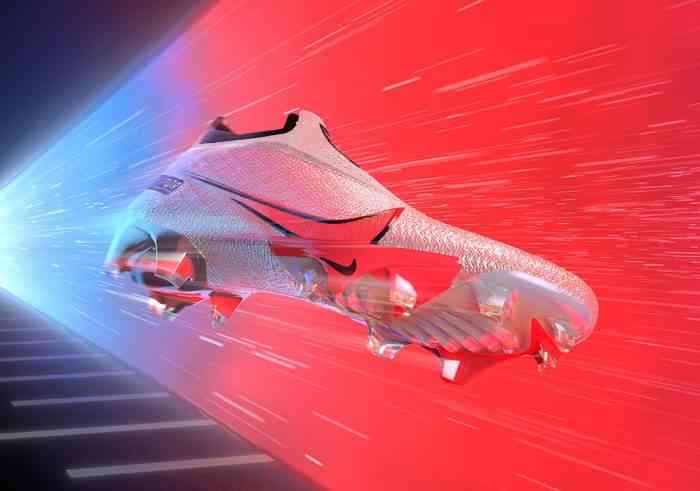 Equipping the Nike Vapor Edges will grant a +1 bonus to speed or acceleration for select players since they were added to Madden 20 in the January update. This change to the game gives Nike sponsored players a slight advantage over those sponsored by Under Armour or Adidas and adds more strategy to team building. The addition of a real world shoe to Madden 20 is no shocker but the stat boosting potential of these cleats changes the meta of the game drastically for a cosmetic item.

It’ll be interesting to see how much these shoes change up the competition in Madden 20 and if they’ll spark more stat boosting cosmetic items. We just hope that Madden 20 doesn’t start to hide equipment like this behind paid microtransactions. Regardless, the Nike Vapor Edge Cleats added with the January update set a new precedent for the franchise and may be the beginning of a close relationship between Nike and Madden moving forward. We’re curious to see what stat changes Under Armour would come with if EA did the same thing for them.

Do you think these Nike cleats are the beginning of a new trend for EA sports games? Which Nike sponsored NFL player is your favorite? Let us know in the comments below!

Ready or Not’s Latest Update Introduces A Lot of Fixes And More
Next
Switch Online Has Over 15 Million Subscribers
Previous
Cosplayer, Doctor, and Bodybuilder, Yuan Herong Fights the Coronavirus