PUBG Clans Are on the Way to PC According to Datamining

Bring Glory to the Clan!

As the Battle Royale genre keeps trucking along, so too does Player Unknown’s Battlegrounds. According to recent datamining ventures, a new feature will be coming to the PC version of the game. PUBG clans are likely to be introduced some time in the near future. Twitter user @PlayerIGN posted images of code that suggests that this will come to pass and the details that will go along with it. This shouldn’t actually be too surprising however; PUBG Mobile has had a clan system since July 2018. 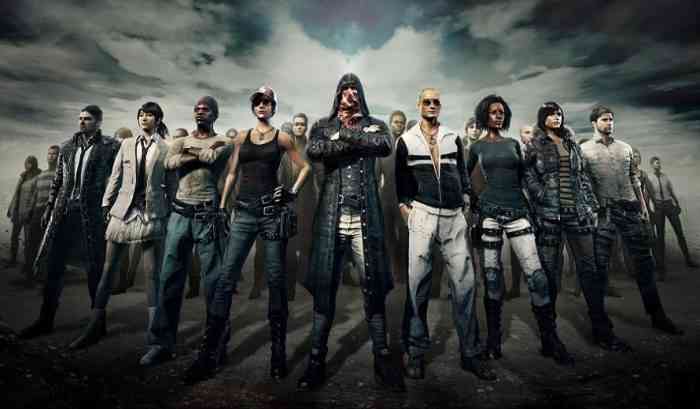 Players won’t just be able to start up a clan willy-nilly though. Apparently, clans will cost 5,000 Battle Points to form. The clan names will have a minimum of 2 characters and maximum of 15, and the tag must be 2-4 characters long. Each clan can have a slogan, which is capped at 30 characters, and a “presenation”, which can use up to 150 characters. Clans can have up to 20 members. There will also be “recruits” and “resumes”, which might be a form of initiation or requesting to join a clan.

[Also ‘No Clan’ labels were found on the Leaderboard (removed)– Clan could be linked with the new Ranked] pic.twitter.com/Yd2osfZ4cS

Clans will certainly make it easier to make friends online and keep tabs on players you would like to regularly squad up with. Soon, clan all across the Battlegrounds will be able to feast on their collective Chicken Dinners! No word yet on when this feature might be implemented, but keep your eyes open.

Would you like a clan system in PUBG? Let us know in the comments below.