Rainbow Six Siege’s next and final operation of Year 4 will go live later this month. This year will certainly go out with a bang. As with every event, Operation Shifting Tides will be adding new operators. It will also see the map Theme Park reworked in a few ways. From India, the attacker Kali owns her own private military called Nighthaven. The defender Wamai, from Kenya, is the best operative from Nighthaven. They both have gadgets and weapons that will make the other team’s job much harder. 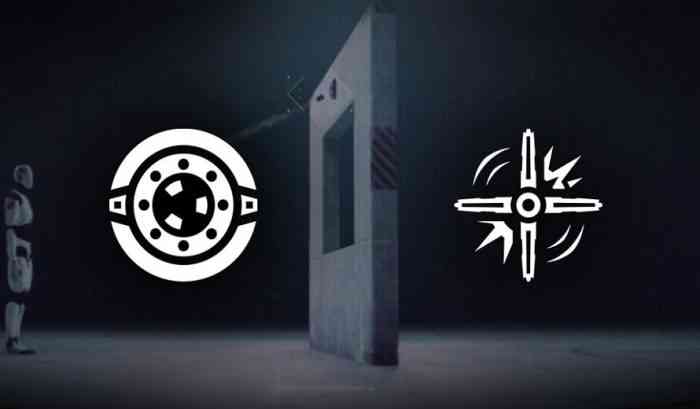 Kali is the first dedicated sniper in a while added to Rainbow Six Siege. She is also a powerhouse. Her bolt-action sniper can penetrate in ways that will make Lex Steele jealous (if you don’t know who he is, don’t Google him). A single shot from her primary weapon can blast holes through multiple breakable walls, enemies, or a combination of both. It can also take down wooden barriers in a single shot. Her sniper has an underbarrel launcher that can dig into any wall and detonate gadgets on both sides of the surface. It will put holes in breakable walls, but not reinforced barriers, though it will still destroy gadgets.

Wamai has a cool device called the Mag-Net System. It can be deployed on any surface and then grabs almost any enemy projectile within its range out of the air and safely detonates it. It does not grab bullets, but it does redirect frags, flashbangs, other thrown gadgets, and more. There are few exceptions to it. One Mag-Net can grab one projectile. If attackers are not careful, their clever plans can be foiled or even turn on themselves.

Theme Park has some new changes made to it. The train that runs through the second floor has now been completely removed, and the haunted first floor has turned into a Chinese museum-type area. Some new arcade cabinets have been added, as well as an additional walkway overlooking a stairway. The arcade entrance on the first floor has also been removed, making the new gong room the main entrance. The changes to Theme Park will be free for everyone, but the two operators will have to be unlocked. Operation Shifting Tides is expected later this month.

Which operator are you most looking forward to playing as? Let us know in the comments below.

The Ascent Announces New DLC: Cyber Heist
Next
PUBG Clans Are on the Way to PC According to Datamining
Previous
More Nerfs Are Incoming For Call of Duty: Modern Warfare