No Longer an Exclusive

Metro Exodus, the smash-hit survival shooter from Deep Silver is now available on Steam. It has now been a full year where the title has been only available to buy on The Epic Games Store. Now the developers are free to sell their game wherever they like. It is no surprise that Deep Silver immediately took the opportunity to branch over to a larger market in Steam. 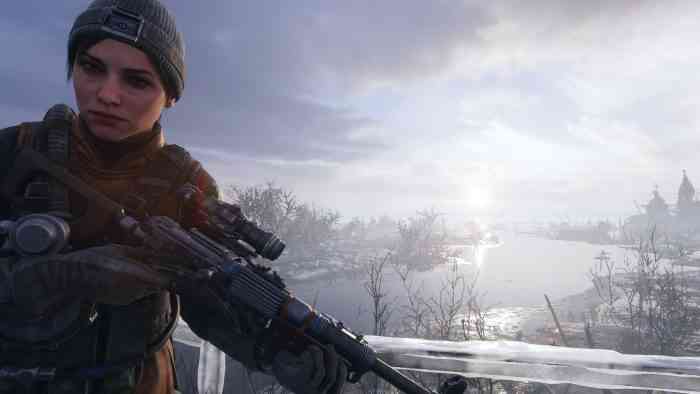 Metro Exodus has been available on the PlayStation 4, Xbox One and Stadia for a while now. However, it was controversial when it was announced that Epic Game would have a temporary monopoly over the game on PC. These kinds of exclusive deals made by companies and developers are becoming more common than ever. We should not expect to see this end anytime soon. Epic Games has made this kind of business model a top priority as well. Epic Games has made it very clear that they intend to corner a portion of the PC market in an attempt to better compete with Steam.

The Metro series has done very well for itself and has built up a very loyal following. The game takes place in the nuclear wastelands of Russia. The Metro franchise could be best described as a much darker and mature version of Fallout. The gunplay and combat are very sharp as well. It feels like a triple-a FPS at times. The story itself is nothing to write home about, but it makes up for this with a great atmosphere and universe.

The player fights both human and monster enemies. Both of these will present the player with new and uniques challenges. Metro Exodus is no walk in the park either, you’re going to die a lot.

You can now find Metro Exodus on Steam.