The developers of Escape From Tarkov, BattleState Games, is giving players 1 million in-game roubles as an apology for server issues. The team wasn’t prepared for boost in the player base and as a result, the servers were overwhelmed by the significant community of the game. The developers also hosted a Twitch event which allowed viewers to receive free drops for watching streams of people who were playing Escape From Tarkov and participating in the event. The indie, story-driven MMO FPS is available exclusively for PC and Mac now. 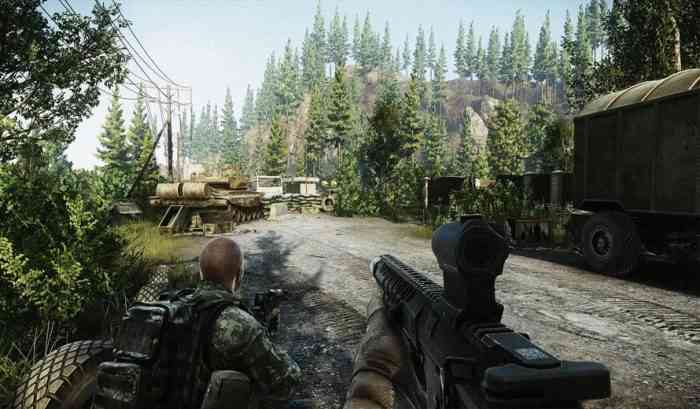 Fans of Escape From Tarkov can locate their 1 million in-game rouble gift from BattleState Games in a letter with compensation, which is stored in the game mail for 48 hours from the moment they log in to the game. While offering the in-game rewards, the developers took to Twitter to say, “we want to assure you that we are working tirelessly to improve the server situation, although it is not always up to us to fix it. We apologize for the inconvenience and thank you for your patience and understanding.” Although many players are frustrated by the server instability, BattleState Games is doing a good job in compensating their fan base during the programming struggle.

Escape From Tarkov gamers have been reporting crashes and “403” error messages on social media, as many of them were experiencing the server issues while trying to log in. The 1 million in-game roubles compensation is BattleState Games’ way of apologizing to these inconvenienced fan while acknowledging their mistakes. As long as someone owns the game, they’ll be compensated for their failures, even if they weren’t personally affected by the server issues.

Are you an Escape From Tarkov fan? What’s your go-to weapon? Let us know in the comments below!