Cowboys and outlaws will be able to earn bonus XP this week in Rockstar’s Red Dead Online, getting a 25% bonus to character XP and role XP by playing role-specific Free Roam Events. These events are only available to gamers who have reached rank four in the associated role that they want bonus XP for and include Day of Reckoning, Condor Egg, Salvage, Manhunt and Trade Route. This week’s competitive mode is Last Stand, part of the Free Aim series and it will be playable until January 20th. Red Dead Online is available on PC, PS4, Xbox One and the Google Stadia. 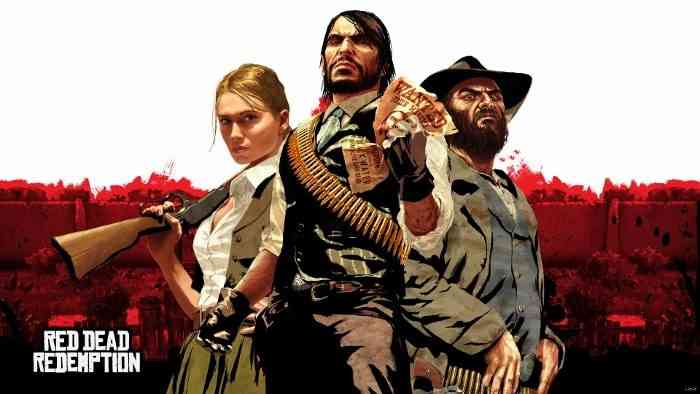 Red Dead Online gamers will be rewarded 2,000 bonus role XP for anyone who hands in a Legendary Bounty, succeeds in a Trader Sell Mission or completes the Gold Panners Dream weekly collection, depending on their role. Anyone who completes the Moonshiners Story Mission on top of improving their distilling skills will also receive 2,000 Moonshiner XP. This will help Red Dead Online gamers get more into the roles that Rockstar has introduced to the game over time by giving proper incentive to complete the role-specific content.

PlayStation Plus members will receive a free colorway of the Leavitt Jacket this week and additional content will be receiving a discount. Gamers can get any Rifle from Gunsmiths, Wheeler and the Rawson and Co. Catalogue at 30% off the initial price,  so while they’re out doing role-specific content, they can buy a new rifle to play with in the wild west. Rockstar will apparently award each 2,000 Role XP bonus in two installments through the Offers and Rewards section in the pause menu of the game itself.

Are you going to check out Red Dead Online this week? Which role do you prefer to play in the online cowboy simulator? Let us know in the comments below!

Rockstar Devs Are Working From Home Due To Coronavirus