Modding makes the world go ’round, but in the effort to make the best unofficial product possible, sometimes people cross lines. Little background information: before Red Dead Redemption 2 came out, there was a game called Red Dead Redemption for PS3 and Xbox 360, and specifically not for PC. It was a great game, but PC players felt left out. So a modder by the name of Johnathan Wychoff decided to take it upon himself to create an unofficial Red Dead Redemption port to PC called Damned Enhancement Project. Unfortunately, Wychoff isn’t following all the rules according to Take-Two, the parent company of Rockstar Games. 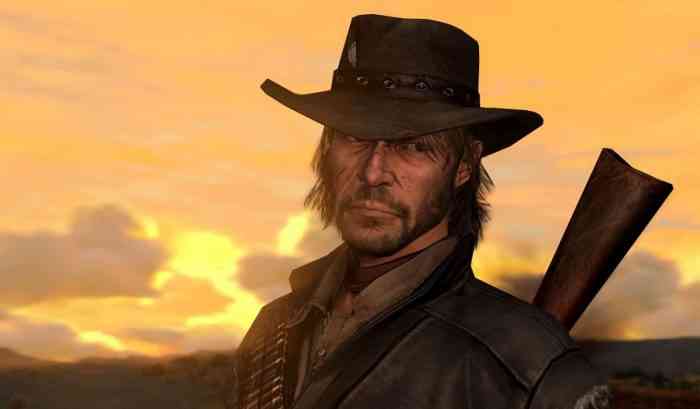 In September, Take-Two filed a cease and desist order on the project and was complied with at first, but development continued. On December 26th, Take-Two filed a lawsuit with three different claims that what Wychoff is doing is illegal. The first is that he is using GTA V assets in the project, the second is that he is using Red Dead Redemption 2 PC assets in improving the project, and the third is that he profiting off his work through social media donations and his Patreon account. I’m no lawyer, but it does not appear that any of those things on their own are illegal, but when packaged together, it poses a problem.

As of now, Red Dead Redemption: Damned Enhancement Project is “cancelled”, but development had stopped before and Take-Two would be unwise to just take him at his word. Red Dead Redemption is available on PS3 and Xbox 360. If you see it anywhere else, it’s probs illegal, partner.

Do you think Wychoff is doing anything wrong? Let us know your non-professional opinion in the comments below.