Akira for Sega Mega Drive Has Finally Been Found

Although an Akira title was planned in 1993 for the Sega Mega Drive system, the game never released and details on it have been scarce until recently. An hour long video was released by a Youtube account called Hidden Palace and according to the description of the video, Akira the game was developed by Black Pearl Software in late 1993 for a planned released in 1995 which never came. Various major scenes from the movie play out in several ways from driving sequences to an oldschool corridor FPS and even some 2D platforming. Although this game will never be released, it’s nice to see it in the light of day after all these years. 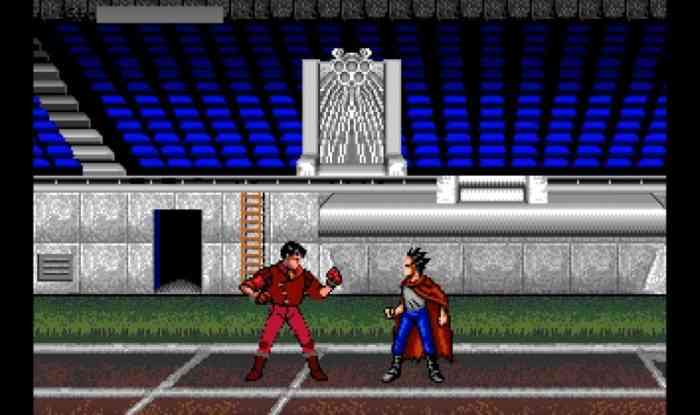 Akira the game features several genres such as first person shooting, racing, platforming, and beat-em up segments to help illustrate the various points in the movie’s story. The game was shown off at various media outlets in the 90’s, as well as the Summer Consumer Electronic Show in 1994 but Black Pearl Software apparently had to abandon the ambitious title before it was finished. The video shows a great attention to detail of the source material from Black Pearl Software, including some impressive cut scenes for the time, but unfortunately the game didn’t make the cut and we blame the hospital FPS-style level.

There are a number of issues with the unfinished Akira title such as none of the levels can be fully completed, the game freezes when it loads the fifth stage specifically. The recently released footage is from an earlier build than the one shown during the Summer Consumer Electronic Show in 1994 so some things are different. Several music cues are present in the sound test but are unused by the game itself. Gamers can go back to the level select at any time by pressing start, but the first levels do not have enemies and the game is prone to crashing around the second level.

Would you have played this Akira game on the Sega Mega Drive? Are you a fan of the cult classic animated movie? Let us know in the comments below!