Look, this game might not be new per se, but that won’t stop my endless curiosity about what on Earth is happening here. Tokyo Mirage Sessions #FE Encore is an updated version of a Wii U game, which means nobody has ever played it. Thereby these new trailers might be slightly confusing, is what I’m saying. 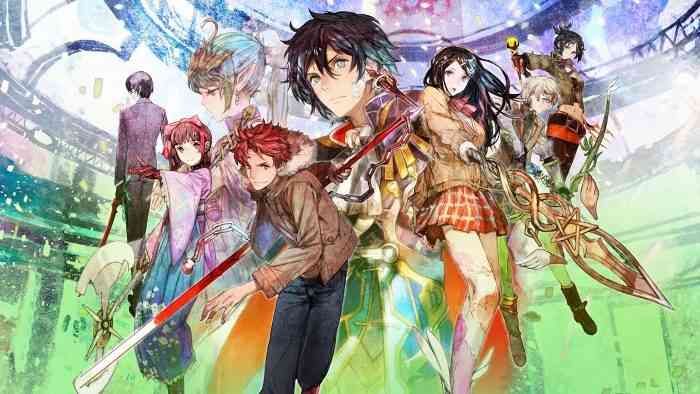 The first of the two trailers focuses on the opening theme song, which is exactly as upbeat as you’d expect. The second trailer kind of shows more of the actual battle system, though you’d be forgiven for still not knowing exactly what’s happening. Allow me, by which I mean Google, to fill you in.

You drag around a menagerie of Fire Emblem and Shin Megami Tensei characters (which includes the Persona series) to a series of dungeons, participating in what amount to pop idol RPG battles, in order to save your world from an evil force that almost certainly manifests as a malevolent presence in the skies. The game definitely doesn’t sound like it was made for me specifically, as a cosmic act of benevolence. Tokyo Mirage Sessions #FE Encore is coming out for the Nintendo Switch on January 17th, 2020. You can check out those trailers embedded just below.