Fastest Joycons in the West

Some people live for all the secrets contained in game files. Through datamining, users can access all sorts of files; files used in the game, leftover from development, and perhaps those not yet implemented, which can lead to hints as to what’s to come. That is exactly the case here with files from the PC’s Red Dead Redemption 2. A texture was found that shows a Nintendo Switch Pro Controller. A Red Dead Redemption 2 Switch port has not been announced, so what’s the deal? There’s no mistaking it. It looks like an Xbox One controller with the X and Y, and A and B buttons mixed up, plus more buttons in the center face of the controller. 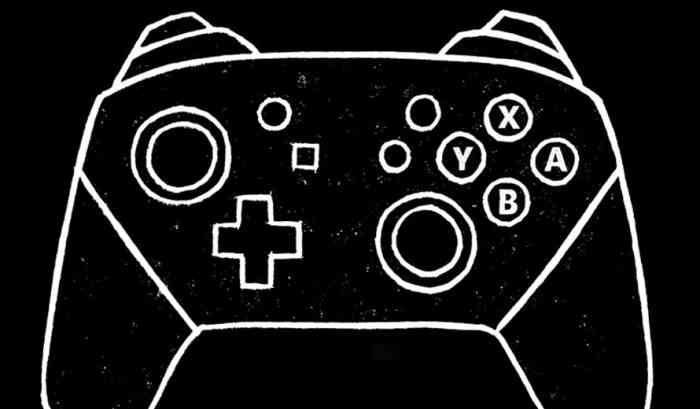 While some believe that Rockstar has plans to port RDR2 to the Switch, others believe that it simply suggests that the Steam version will include Switch Pro Controller support. Other Triple A games have been ported to the Switch such as The Witcher 3 and Doom (2016), so it’s not out of the question, but why would there not be a layout for the standard Switch Joycons? The Nintendo Switch Pro Controller is supported through many Steam games, so that would be why many believe that an RDR2 Switch port just isn’t in the cards. Not right now anyway.

This image of the Switch Pro Controller was uploaded to Twitter by user @TezFunz2, so you can see for yourself. It looks like it was written in white chalk, so would have to be displayed on a darker background. Red Dead Redemption 2 is available on PC, Xbox One, and PS4.

What do you think this image means? Let us know in the comments below.