Shadow Tactics: Blades of the Shogun Is Free in the Epic Games Store for a Very Limited Time

Shadow Tactics Is Free in the Epic Games Store Today Only

The Epic Games Store is counting down to the new year in the best way imaginable. As part of the 12 Days of Free Games the latest game that’s available to download without costing a dime is none other than Shadow Tactics: Blades of the Shogun. 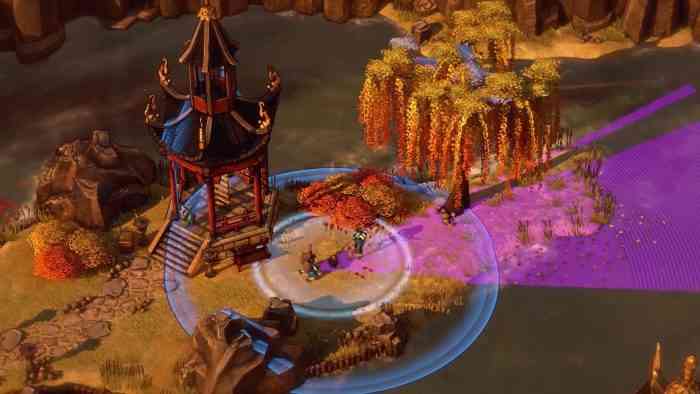 Shadow Tactics was originally released in December of 2016 by developer Mimimi Games and comes as the 10th free game during the Epic Games Store’s 12 Days of Free Games. There’s zero strings attached, just sign in and download the game and it’s yours forever, without spending a single cent. It is however, only available for a very limited time. You can pick it up right now, but only until 8 AM on December 29th in your respective time zone.

Previous free games being offered by Epic Games include Celeste, Into the Breach, and Superhot. Now if you’re curious what Shadow Tactics: Blades of the Shogun is all about, you can check out the description straight from the Epic Games Store. “Shadow Tactics is a hardcore tactical stealth game set in Japan around the Edo period. Take control of a team of deadly specialists and sneak in the shadows between dozens of enemies. Choose your approach when infiltrating mighty castles, snowy monasteries or hidden camps. Set traps, poison your opponents or completely avoid enemy contact. The group is composed of very different personalities. Working together as a team seems impossible at first. Yet over the course of many missions, trust is won and friendships are made. The characters develop their own dynamic and each member will have to face their own personal demons.”

What do you think about this latest freebie? Have you been keeping up with the free games each and every day? Let us know in the comments below and make sure to keep an eye out for the last two free games of the year from the Epic Games Store.