During the recent PlayStation State of Play live stream, Square Enix announced their upcoming ReMind DLC for Kingdom Hearts 3. The new trailer teased the return of several Final Fantasy characters to the series with some slightly questionable voice acting. Kingdom Hearts 3: ReMind is out on January 23rd 2020 for PS4 and February 25th 2020 for Xbox One and it will be available to anyone with the base game for $29.99. 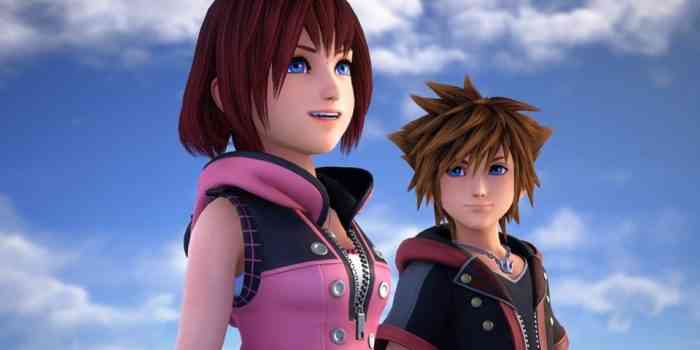 Kingdom Hearts 3: ReMind DLC includes additional story content, a secret episode with a boss battle, the Limitcut episode, 13 boss battles and a Premium menu to alter the difficulty settings. The story primarily focuses on Final Fantasy characters that are familiar to the older Kingdom Hearts titles but were notably absent from the base version of Kingdom Hearts 3. As Sora uncovers more pieces to the Kingdom Hearts story in the upcoming DLC, he’ll surely be unlocking new and unique keyblades to keep fending off hordes of Heartless.

Which of the Kingdom Hearts worlds is your favorite and why? Which Disney or Final Fantasy character would you be glad to fight beside? Let us know in the comments below!