Looks like We Will Play as More Keyblade Wielders

Square Enix just cannot wait until their E3 conference tomorrow. And thank goodness for that. Earlier today, they announced the platforms that the Avengers game will be launching on. Earlier this morning/late last night, we got a trailer for the upcoming Kingdom Hearts 3 DLC titled ReMind. Unfortunately, it does not look like the Final Fantasy DLC I wanted. On the bright side, it will be delving deeper into that Kingdom Hearts story that everyone totally understands. Turns out, there is still a lot of mystery shrouding the members of Organization XIII. Didn’t we beat them though? 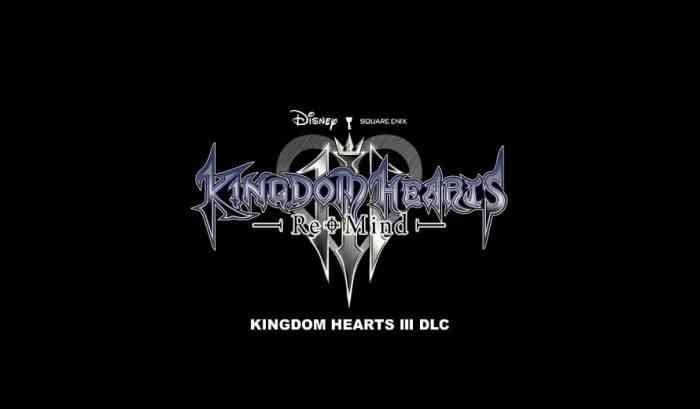 There’s no voice acting in the trailer. They do that thing we the characters talk, but the stylized captions appear instead of the voices. But what is are the characters talking about? Man, I don’t know. We see young Xehanort talking to a hooded figure, identity unknown. Later in the trailer, Luxrod confronts Xigbar about his true identity. [SPOILERS] In the true ending of Kingdom Hearts 3, Xigbar is revealed to have a bigger part than just being the pirate-looking guy in the Organization. He is also the reincarnation of Luxu, one of the Foretellers. [SPOILERS END] Then, Xigbar questions the true identity of Luxord. Twist!

Now for the stuff we can understand. The gameplay in the trailer reveals player-controlled Riku, Aqua, and Roxas. Riku and Aqua were playable in brief sections of the base game, but all three of them appear to be playable during the end of the game during the Keyblade Graveyard sequence. This gameplay and story trailer suggests that the DLC will run parallel to the end of Kingdom Hearts 3. ReMind will be available to play “This Winter.”

Will you be playing ReMind? Let us know in the comments below.

Octopath Traveler: Champions of the Continent Coming Soon
Next
Xbox Game Pass for PC Has Been Officially Unveiled, Complete with Initial Game Lineup
Previous
Microsoft Drops Not One, but 3 Brand New Gears 5 Trailers at E3