Even though Square Enix’s E3 conference starts tomorrow, we got some news a day early. With E3 being one big showcase and advertisement, a lot of preparation and pre-advertisement has to come before. Bringing in a heavy hitting name like the Avengers, Square Enix needed to go big. On the front of the LA Convention Center, we see a huge banner with the iconic Avengers logo tricked out by Square Enix’s designers. If you will direct your attention to the bottom-right hand corner of the banner, you will see the platforms the Avengers game is going to launch on. 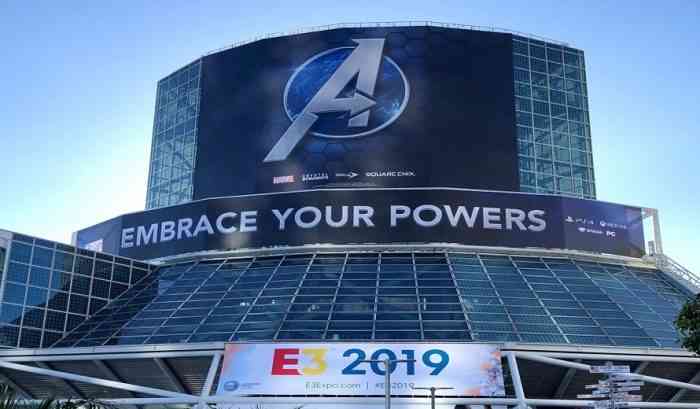 The Avengers game is apparently in development for Xbox One, PS4, PC, and Google Stadia. While no release date is present, the inclusion of the platforms tells us more than it appears. For one, saying that it will come out for the PS4 and Xbox One tells us that it will be coming out in this console generation. That’s not to say that there won’t be a release for PS5 and Xbox-whatever’s-next, but with Sony at least talking about PS5, we know it isn’t too too far off. So, that all gives us a rough window of release.

Yesterday, Amazon UK listed an untitled Square Enix game for a May 25th, 2020 release. It has since been taken down and it may have been a placeholder, but with this new platform information, a fan like myself can hope that it was for the Avengers game. To summarize, Marvel’s Avengers is in development for Xbox One, PS4, Google Stadia, and PC.

When do you think Marvel’s Avengers is coming out? Let us know in the comments below.