Microsoft had previously announced that the Xbox Game Pass would be making its way to PC and now on the biggest stage of the year they’ve officially unveiled what we can expect it in its entirety. Complete with an initial games lineup and pricing, it seems Xbox Game Pass for PC is even better than imagined. 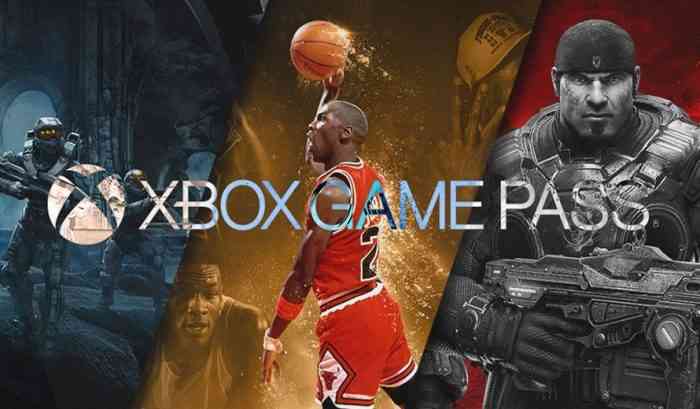 At its E3 2019 press conference Microsoft really drove home the idea that they want their fans to be able to play Xbox games anywhere, anytime and with the Xbox Game Pass for PC the games are even more available to play than ever before. Much like the Xbox Game Pass for the Xbox, the pricing is set at $9.99 USD per month. And if you’re looking to see if it’s all worth it, Microsoft announced that the beta for the service has launched today.

The publisher stated that there will be over 100 games available to play on the service, however they announced the initial lineup of games which include Forza Horizon 4, Sea of Thieves, and State of Decay 2. Microsoft also mentioned that when new games are released, like Gears 5, they will be ready to play on day 1. Here’s the confirmed lineup for Xbox Game Pass on PC so far:

And as it was recently rumored, it seems Microsoft will combine its Xbox Game Pass and Xbox Live Gold offerings into one subscription major subscription service complete with the Xbox Game Pass for PC thrown into the mix and as anticipated it’s called Xbox Game Pass Ultimate. The new subscription for all three is $14.99 a month. The best part? As a way to celebrate E3, new subscribers can join for just $1 for the first month.

So what do you think about this new Xbox Game Pass for PC announcement? Let us know your thoughts in the comments below and don’t forget to keep it locked for everything E3 related all week long!