PS4 Owners Might Be Getting a Final Fantasy 7 Remake Demo

An image for a possible Final Fantasy 7 Remake demo was recently leaked by Gamstat, a website that tracks PlayStation Store entries. Notably, the site had leaked the Resident Evil 3 remake a few days before the game’s official reveal during this month’s State of Play.

The Final Fantasy 7 Remake demo image spotted on Gamstat can be seen below. 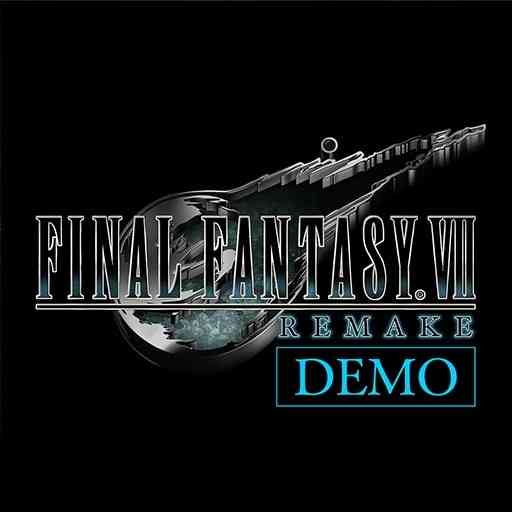 If this rumored demo turns out to be real then PS4 owners will get to play a demo for one of 2020’s most anticipated games (presumably) before its launch on March 3rd. It’s also possible that Xbox One owners could eventually get to play this demo as well since the remake is reportedly a timed PS4 exclusive that will be available on other platforms in 2021.

Gamstat also reportedly listed Patapon 2 Remastered for the PlayStation Store. The remaster of the 2008 PSP rhythm game was announced for PS4 during PSX 2017 but hasn’t come out yet. Maybe this recent listing is a sign of the remaster’s eventual launch?

What do you think of this Final Fantasy 7 Remake news? Go ahead and speak your mind in the comments section below the article.