Final Fantasy 7 Remake Might Be a Timed PS4 Exclusive

Could Final Fantasy 7 Remake Be Coming to Xbox One?

A recently spotted blurb on the official box art for Final Fantasy 7 Remake points to the remake being a timed exclusive for PS4 until March 3rd, 2021, which is one year after the remake launches on PS4.

This blurb can be found on the game’s Best Buy webpage or seen in the image posted below (thanks, Wario64). 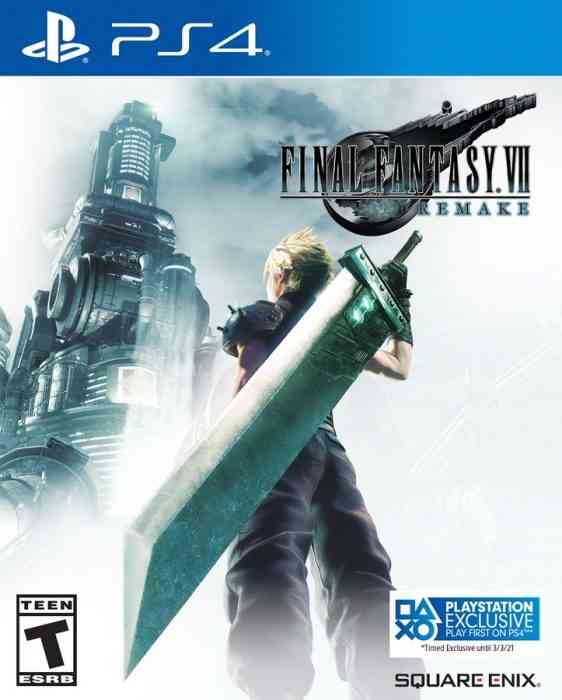 There’s been much speculation about the remake eventually coming to Xbox One and PC since so many other Final Fantasy games (including the most recent mainline entry, Final Fantasy 15) are available on those platforms. However, Square Enix stated in July that it has “no plans” to bring the remake to platforms other than PS4. 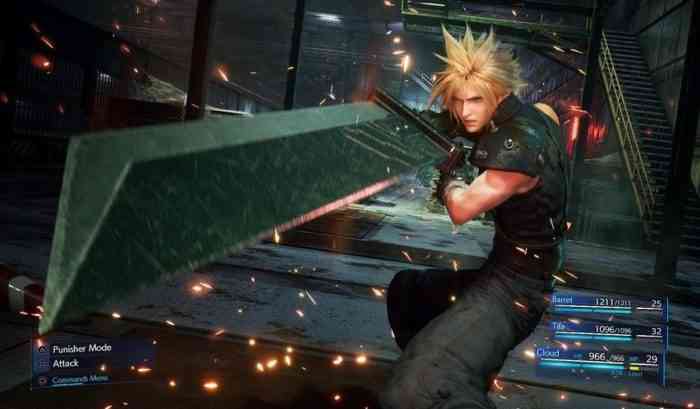 But, the remake’s box art doesn’t have the “Only on PlayStation” blurb that other PS4 exclusives have. There’s also the fact that multiple classic Final Fantasy games were announced in November for Xbox Game Pass. These could be hints that the remake will eventually launch on multiple platforms but that hasn’t been officially announced by Square Enix.

What do you think? Is Final Fantasy 7 Remake eventually coming to Xbox One and PC or is this just a mistake made by a major retailer? Go ahead and speculate in the comments section below the article.