A new Star Wars Jedi Fallen Order update that launched on Wednesday brought photo mode, fixed a lot of bugs, and let players remove the lightsaber switch that belongs to Cere, the mentor of the game’s protagonist, Cal Kestis. 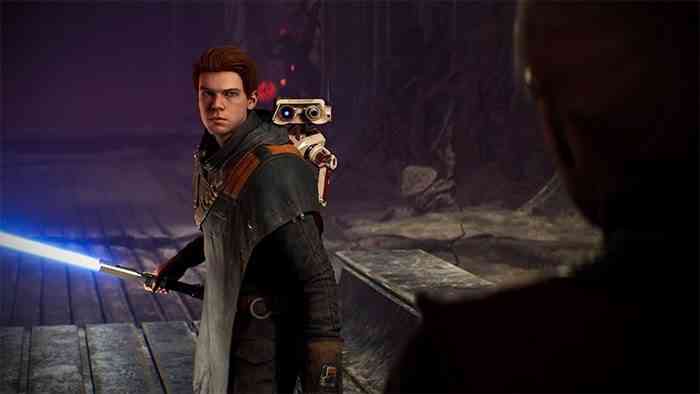 As for the bug fixes, here’s a list from the game’s subreddit:

What do you think of this update? Anything else the developers at Respawn should fix? Speak your mind in the comments section below.