Bluepoint Games Has a Great Relationship With Sony

During a recent interview, Bluepoint Games president Marco Thrush claimed that the studio has a great relationship with Sony that he’d like to see continue through next-gen. Apparently various Sony studios have been great partners of Bluepoint, most recently the Japan Studio and Thrush emphasized enthusiasm retaining these close working ties. The studio is known for making stellar remakes of classic titles and they’re apparently working on an unannounced remake right now. 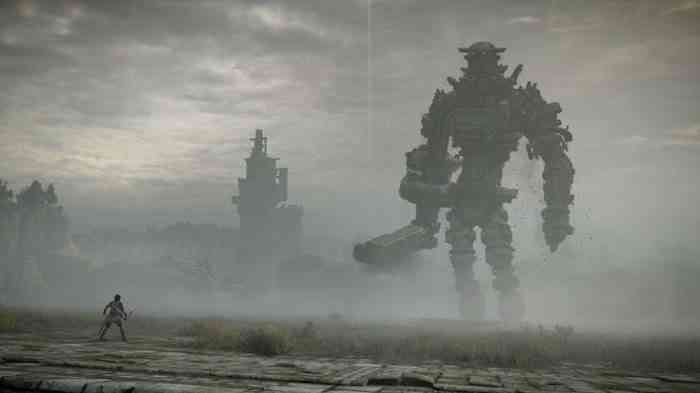 “We are an independent studio,” said Marco Thrush. “The hardware we develop for is determined by the publisher who signs us. The MGS HD Collection and Titanfall had Xbox 360 SKUs for this reason. Various Sony studios have been great partners, most recently JAPAN Studio. We have a great relationship with them and we will be happy to continue to work with them if they wish to.” With the publishers determining what’s next for the independent studio, we’re curious to see whether their next title is just for the PS5 or if it will release on both Sony consoles, especially with the release of the former on the 2020 horizon.

Bluepoint games claims their next project will become the achievement they’re most proud of, which sets the bar rather high for their upcoming game. Apparently the team expanded their art department drastically for the 2018 remake of Shadow of the Colossus which will benefit their upcoming project. Bluepoint is interested in making a unique and original title in the future but right now, their focus is on continuing to make quality remakes that fans are asking for and their close relationship with Sony will likely result in more classic Sony titles being remade for current and next-gen hardware.

What Sony title do you with Bluepoint would remake next? What did you think of the Shadow of the Colossus remake? Let us know in the comments below!