Hideo Kojima Hard At Work On Next Concept

Could Be Literally Anything, Though

Well, now that Death Stranding is out in the wild, what’s the next concept for Hideo Kojima? We still have literally no idea, but that hasn’t stopped him from sending out cryptic-ass tweets about the subject. His most recent post tells us nothing, but feel free to speculate regardless! 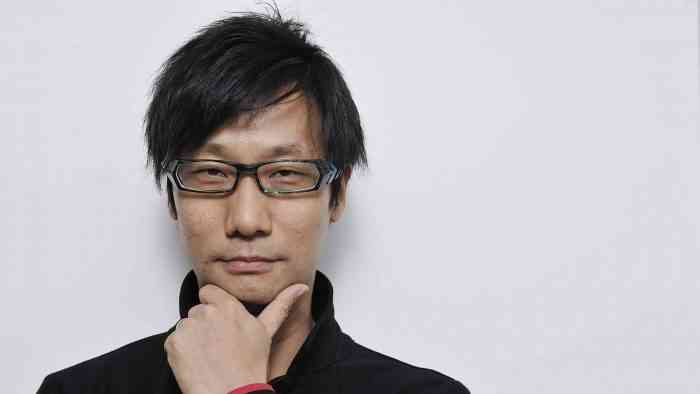 For the purposes of speculation, let’s catalog what’s in the picture. Okay, so it’s just a laptop, a mouse pad, one rotten tomato, Norman Reedus’ face, a prehistoric skull cast, an issue of Wired magazine, and a recording device. That… doesn’t really reveal anything? Although the two active computer monitors strongly suggest that Kojima doesn’t know the meaning of downtime.

The follow-up question is mainly what’s next? We’ve heard rumors that Death Stranding 2 could be happening, though it would be a completely new experience. Kojima was working on a new Silent Hill game, though apparently he gets scared quite easily, so that’s probably out. Perhaps the next project won’t be a game at all! There have been whispers of Kojima productions making films in the future, which would make sense. He does love movies, after all. Expect a slow, steady stream of cryptic tweets related to Kojima’s next concept going forward.