Three images that could be official artwork for the Resident Evil 3 remake that Capcom is rumored to be developing were possibly leaked recently via Gamstat, a website that tracks PlayStation Network data.

These images can be viewed below. 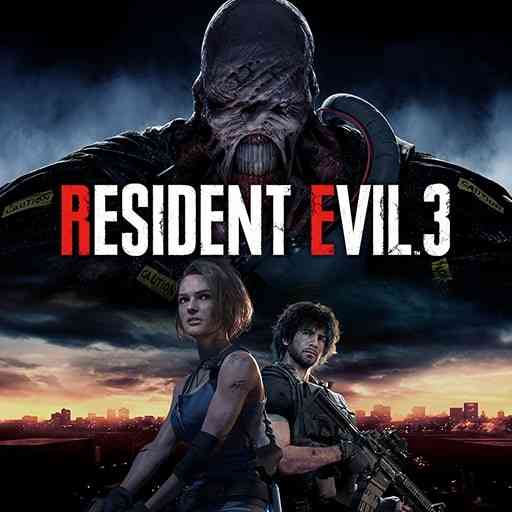 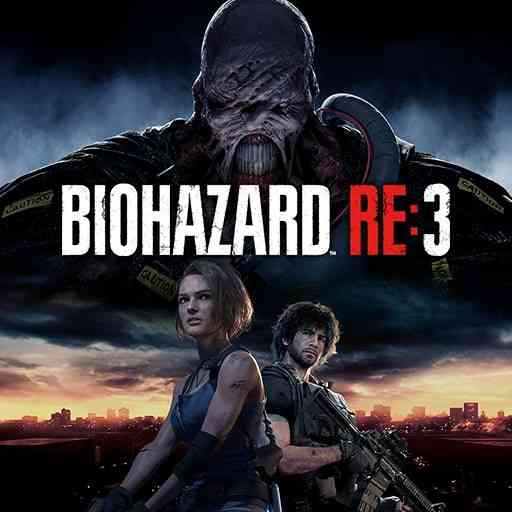 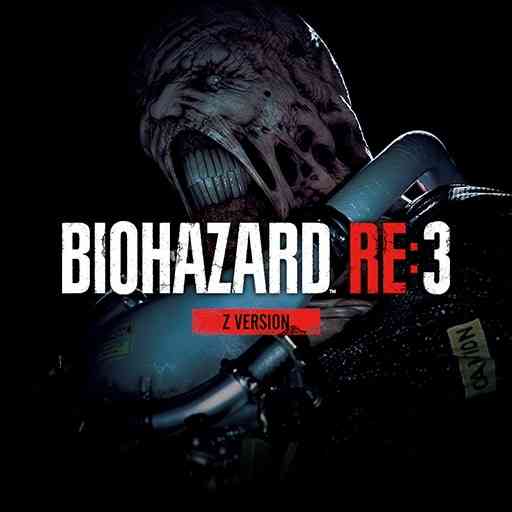 Now, it should be mentioned that the Resident Evil 2 remake launched earlier this year in January. While Capcom is a massive game studio & publisher, it would be pretty unlikely for the company to release another Resident Evil remake so quickly.

That said, Capcom has expressed interest in making more remakes of classic games and, given the remarkable commercial success of the RE2 remake, it would make sense for Capcom to strike while the iron’s hot and announce another remake of a beloved classic such as Resident Evil 3.

What do you think of this news? What’s your opinion of Jill and Carlos’ possible new designs? How does Nemesis look? Let us know your thoughts in the comments section below the article.