Everyone knows about Resident Evil 2, both the original and the remake. Both are beloved and immensely successful. The remake even won Ultimate Game of the Year at the Golden Joystick Awards 2019. Though it has not been officially confirmed, it would surprise no one to hear Capcom may be working on a Resident Evil 3 remake as you read this. A number of sources have heard such rumors and can corroborate this information. This also doesn’t just come out of the blue either. A while ago, after the Resident Evil 2 remake came out, the possibility of a Resident Evil 3 remake was discussed and as well as what it would take to make it a reality. 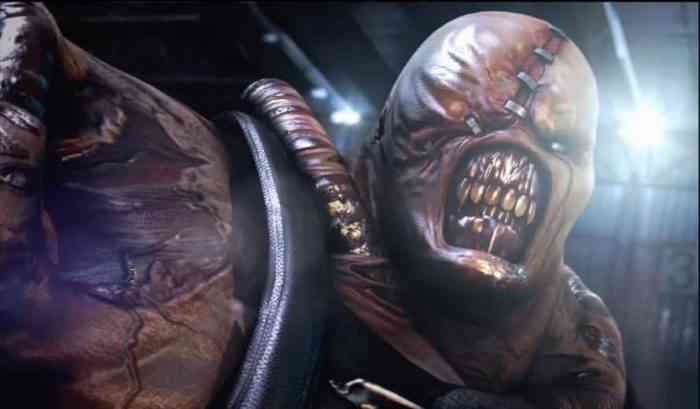 One of the elements that was required was extensive demand from fans and another was depending on the performance of the Resident Evil 2 remake. As mentioned above, the remake has been considered game of the year material by many critics and fans alike, so it’s safe to say that people liked it. 1999’s Resident Evil 3: Nemesis is also considered to be a fan favourite right up there with the original RE 2. Shortly after Resident Evil 2 Remake’s release, the first round of rumors of an RE 3 remake began to surface and that it was already in development.

Now, there are rumors of a release date for this supposed remake. Video Games Chronicle and Spawn Wave both have received tips that not only is the game in development, but it is going to release sometime in 2020. Of course this is still just a rumor, but the fact that multiple sources are saying this says something.

Do you want a remake of Resident Evil 3: Nemesis? Let us know in the comments below.