Black Widow Kicks Off Phase 4 of the MCU Next Year

It took a while but the first official trailer for the upcoming Black Widow movie was finally unveiled on Monday. Starring Scarlett Johansson as the deadly spy, Natasha Romanoff (aka Black Widow), this next Marvel Cinematic Universe movie will be the start of the MCU’s fourth phase.

Check out the trailer below!

Set before Avengers: Infinity War but after the events of Captain America: Civil War, Black Widow is about the titular hero journeying back to Europe to confront her past and reunite with her estranged family of elite agents.

Starring alongside Johansson in this family of super agents are actress Florence Pugh as Yelena Belova, a fellow spy and surrogate sister, actor David Harbour as Red Guardian, a Soviet counterpart of Captain America, and actress Rachel Weisz as Melina Vostokoff (aka Iron Maiden), another elite spy. 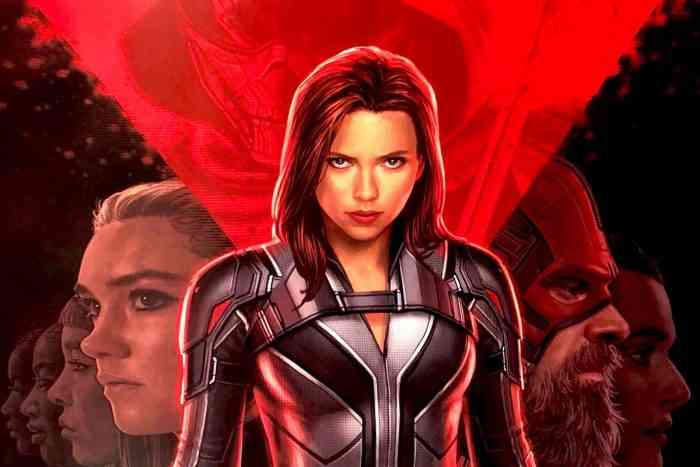 What did you think of the trailer? Do you think that this upcoming MCU movie is going have some great action scenes? Are you excited for the next phase of the MCU? Go ahead and speak your mind in the comments section below the article.

Black Widow is scheduled to hit theaters on May 1st, 2020.