The Division and Overcooked 2 Coming to Game Pass

Several games will be added to the Game Pass streaming service throughout the month, including Overcooked 2, The Division and eFootball Pro Evolution Soccer 2020. On December 5, subscribers will get access to the lovable action shooter My Friend Pedro and the anime fighting game, Naruto to Boruto: Shinobi Striker. December is looking to be a packed month for Game Pass with more games releasing as the weeks go by. Game Pass is a monthly subscription service available for the Xbox One and/or PC. 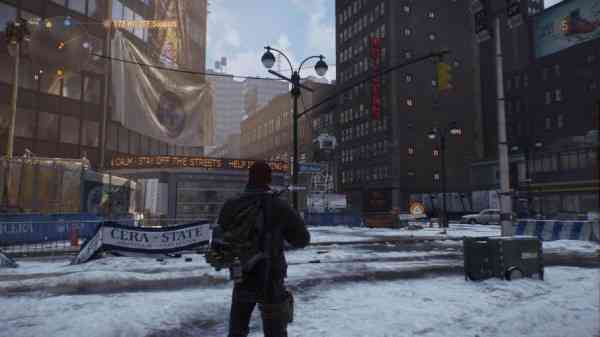 Releasing a day after My Friend Pedro and Naruto to Boruto: Shinobi Striker on December 6th, the musical adventure Wandersong will release on the game streaming service, likely in anticipation of the Artful Escape which is coming to the service next year. The pinball title Demon’s Tilt will also join Wandersong on December 16th, while December 12th sees the biggest batch of titles added to Game Pass in December with The Division, Overcooked 2, Pathalogic 2 and PES 2020. This variety of titles coming to the game streaming service this month will gamers plenty of content to play through during the holidays.

After XO19 in London, we were convinced how confident in Game Pass Xbox and Microsoft are. Apparently the service is successful enough that it doesn’t hurt sales of full-priced games and in some cases, the service has encouraged gamers to buy the games they enjoy. It was announced during the event that not only will previous Final Fantasy and Yakuza titles come to the game streaming service but so will upcoming Xbox exclusives such as Grounded, Bleeding Edge and Everwild which will launch on the service day one.

What’s your favorite game coming to Game Pass in December? What game could they add to the service that would entice you to subscribe? Let us know in the comments below!


Phil Spencer Suggests Xbox Is Running a Marathon, Not a Sprint

NieR: Automata Is Officially Platinum’s Biggest Hit
Next
Switch Sold 830,000 Units in US for Thanksgiving
Previous
Pokemon Sold 275,000 Last Week According to Famitsu