The Witcher Netflix Series Has Been Renewed For a Second Season

Geralt and Friends Are Sticking Around For a While

Despite not even having debuted yet, the Witcher series on Netflix has been greenlit for a second season. The first season of the show is set to make its first appearance on December 20th of this year. Fans so far have seemed very optimistic about this show despite video games’ horrible track record when they are turned into movies or shows. Fans appear to think that the Witcher is going to be the exception. It is now clear that Netflix feels the same way. 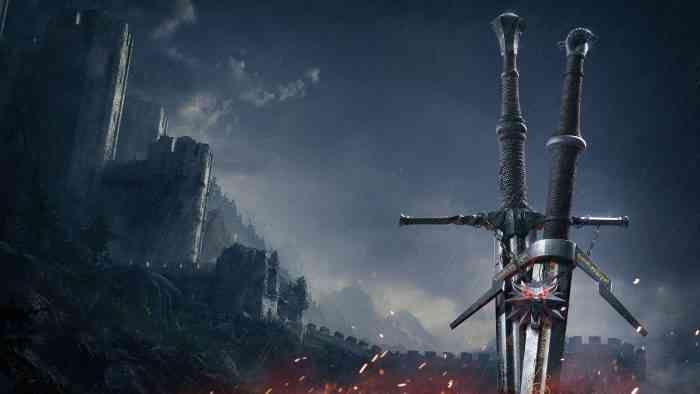 The series showrunner Lauren Hissrich has said previously that they hope to have at least seven seasons. She has been very clear that the show is not short on material. If the first season is well received then we should expect to see the Witcher hang around for more than two seasons.

Thanks to shows like Game of Thrones, dark and mature fantasy is now very popular. The public are still very much disappointed about how GoT ended, and the Witcher could easily fill that void. The Witcher universe is arguably more dark and gritty than Game of Thrones. The only difference between the two is that the use of magic and classical fantasy tropes are much more common in the Witcher. Not that that’s a bad thing.

It should be noted that the show will not be following the video games, but rather the books. This has been done in order to keep most fans in suspense. While the books are still quite popular, they pale in comparison to the games themselves.

If you want to get an idea of what to expect from the show make sure to check out the trailers. Or maybe pick up The Witcher 3 when you get the chance.