To the Moon 3 Might Be a Sequel, Prequel, or Both, Its Devs Say

Impostor Factory (which also might be To the Moon 3, maybe?) is an upcoming adventure game from the developer behind the To the Moon series. According to the trailer posted below, the game is expected to come out in late 2020.

The game’s Steam webpage gives some details about the story: It partly involves a man named Quincy who attends a mansion party and discovers a time machine in a bathroom. However, after finding the time machine, other people die and later “things get a little Lovecraftian and tentacles are involved.”

This premise is “around 1/3 of what the game is really about,” according to the game’s Steam page. 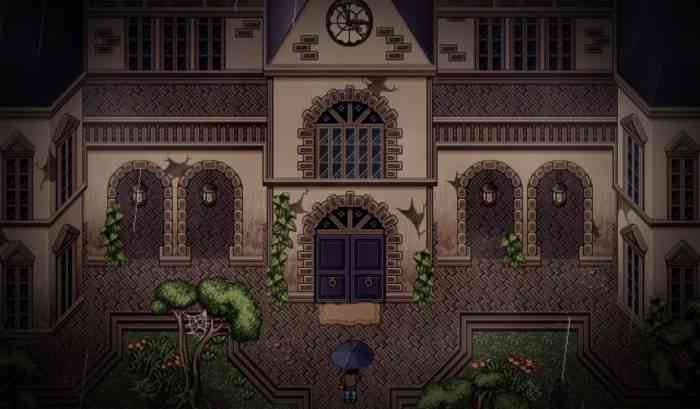 Per the page’s Q&A section, it isn’t necessary to play the first two To the Moon games in order to enjoy To the Moon 3. The Q&A also said that the upcoming adventure game could or could not be a sequel or prequel. It could also be both, somehow.

What do you think of this game so far? Planning on getting it next year? Let us know your thoughts in the comments section below the article.