Amazon Reportedly Has Plans for Its Own Google Stadia

Retail giant Amazon is reportedly planning on entering the game streaming world with a service of its own sometime next year, according to a recent CNET report. The company already has its own game studio, Amazon Game Studios, which is currently developing an MMO titled “New World”. It also owns the streaming website, Twitch, a popular platform for people who want to do video streams of games. 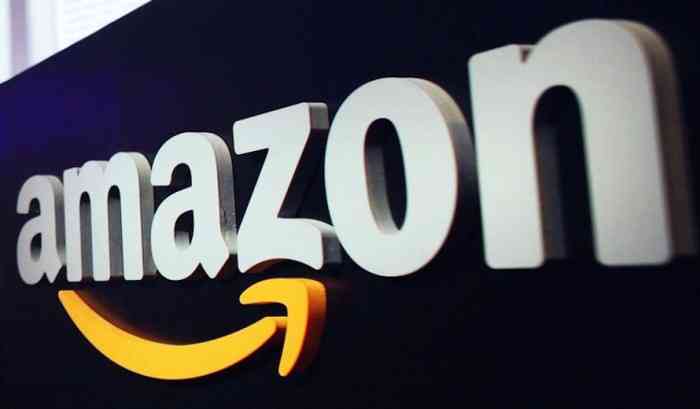 “Amazon is planning to announce its service next year, according to two people familiar with the company’s plans,” CNET reported. “It’s begun recruiting people from large game companies like Microsoft to help with the launch, as well as hiring for jobs in a ‘new initiative’ within its Amazon Web Services team, which sources said is involved in Amazon’s future gaming service.” CNET also pointed out an Amazon job posting that appeared to hint that the company is interested in game streaming. 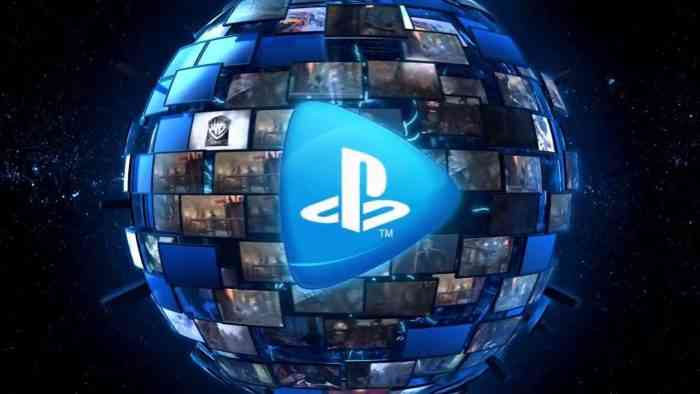 Game companies such as Ubisoft and Take-Two have expressed much interest in a streaming-focused future for gaming and famous game developers like Hideo Kojima have speculated that streaming is where the gaming industry is heading.

While the reception towards Google Stadia can currently be described as mixed at best, other efforts, such as the Project xCloud preview and PlayStation Now, have both fared better with gaming audiences.

What do you think of this news? Looking forward to another game streaming service? Do you think streaming really is the future of gaming? Let us know your thoughts in the comments section below the article.