Project Scarlett Won’t Have a Major Focus on VR, According to Xbox Boss

The upcoming next-gen Xbox console, Project Scarlett, is going to launch with some serious state-of-the-art horsepower next year and a new Halo game but, according to a recent interview with Xbox boss Phil Spencer, Xbox fans probably shouldn’t expect the new console to have a significant VR component. 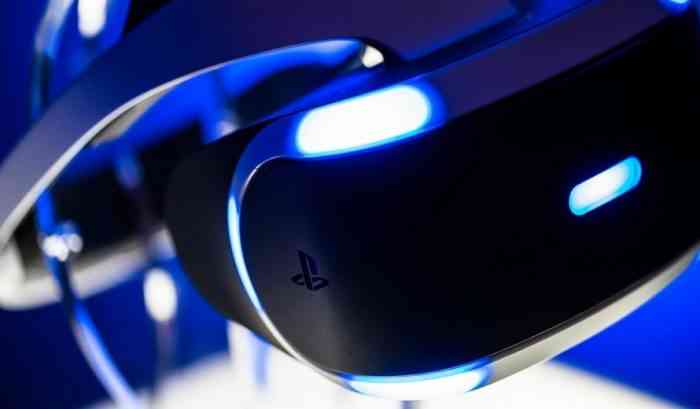 Speaking with gaming media outlet Stevivor at X019, Spencer said, “I have some issues with VR — it’s isolating and I think of games as a communal, kind of together experience. We’re responding to what our customers are asking for and… nobody’s asking for VR. The vast majority of our customers know if they want a VR experience, there’s places to go get those. We see the volumes of those on PC and other places.”

“I think we might get there [eventually],” Spencer also said. “But yeah, that’s not where our focus is.”

Spencer also mentioned that “nobody’s selling millions and millions” of VR kits. However, this isn’t true since Sony announced back in March that over 4 million units of the PS4’s VR headset have been sold.

（´-`）.｡oO（we oftentimes work hard to make things that no customers are asking for them）

What do you think of this news? Speak your mind in our comments section.

PUBG: Battlegrounds Update 19.1 Will Introduce Weapons And More
Next
Star Wars Jedi Fallen Order Is One of ‘the Fastest-Selling’ Star Wars Games
Previous
Infinity Ward Rolls out Some Quick Fixes for Call of Duty: Modern Warfare in Patch 1.11