PlayStation VR has managed to sell more than 4.2 million units worldwide as of March 3rd, according to an official PlayStation blog post published on Monday. The blog post also listed several PSVR games that are scheduled to launch later this year in the spring and summer. 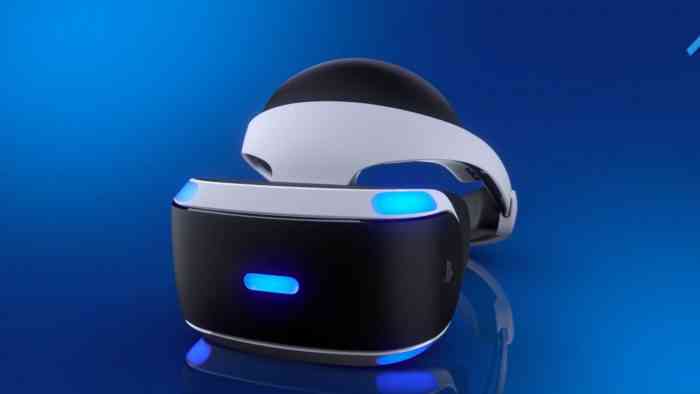 Here’s the list in full along with the release dates:

The biggest game on that list would have to be the VR version of No Man’s Sky Beyond. Luckily, we published an article yesterday that had a trailer for this upcoming VR adventure. Go ahead and check it out!

What do you think of this news? Are you planning on getting any of these PlayStation VR games? Which ones are you most excited for? Let us know your thoughts in the comments section below.

The Last of Us Part I Review – What a Terrible, Beautiful World
Next
Metro Exodus Update Brings New Game Plus & Developer Commentary
Previous
Fly Like Mr. Stark in Iron Man VR Game This Year