This Is It: The Final Battle

Mortal Kombat is all about the fights, the blood, the gore, and the broken bones. That’s what we can also expect from the upcoming Mortal Kombat movie. We know that it is being filmed in Australia right now. We even have seen some green-screen set from an Australian Member of Parliament’s visit to Adelaide Studio. Now we are getting teased by actor Lewis Tan, who has been cast in Mortal Kombat in an unannounced role. He says he has been learning choreography for the finale of the movie. Not only does this hint at his own level of excitement for the movie, but it also hints at his role. 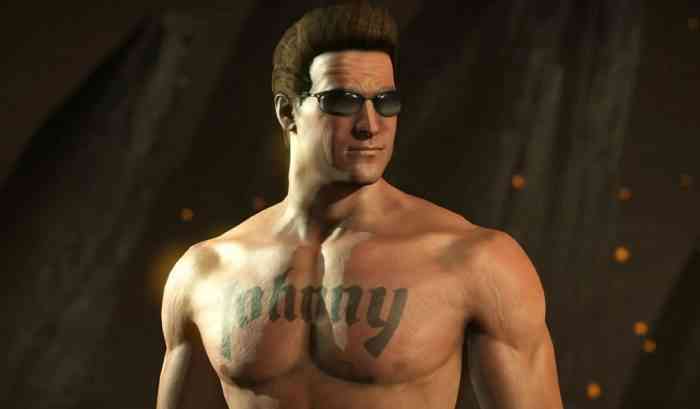 Just learned the choreography for the finale… it is a beast on a whole diff level, and I’ve been doing this a very long time. Mind. Blown. #MortalKombat

Tan has starred in the TV series Wu Assassins and Into the Badlands. He also had a role in Deadpool 2 as Shatterstar, the alien from Mojoworld who’s better than humans at everything (except skydiving). Mortal Kombat will be hitting theaters on March 5th, 2021.

Who do you think Lewis Tan will be in Mortal Kombat? Let us know in the comments below.


MultiVersus Open Beta Will Be Permanent Until Official Launch