Zombies Are Back in Red Dead Redemption 2 Thanks to Mods

The original Red Dead Redemption was one of the biggest games of the decade (maybe until RDR2 came out). It had just about everything a gamer could have. A great story, responsive and fluid controls, and a fun and content filled multiplayer. However, it also had one of the most beloved DLCs in recent memory. Undead Nightmare took the player into a goofy and over the top zombie apocalypse that also took place in the Wild West. All the story’s characters were present and better than ever. John Marston in particular. Ever since then fans have been speculating whether or not Rockstar would ever do the same for Red Dead Redemption 2. While that question is still unanswered and probably will be for a while, the modding community on PC has beaten everyone to the punch and added zombies into the game. 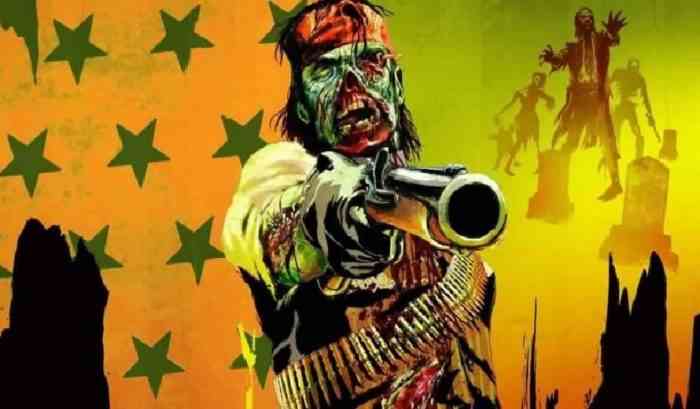 The creator is jedijosh920, according to his YouTube channel. It is here he has unveiled the new mod. The mod obviously doesn’t have the detailed cutscenes or cinematics as the original Undead Nightmare, but the level of detail is impressive. The zombies will attack the player as well as any uninfected NPC in the game.

From what it looks like in the trailer the creator has made, the “zombies” behave and act like the Night People from the swamps outside Saint-Denis. If you know anything about them then you’ll know how creepy they are. The zombies run around with knives and scream as they chase. However, it isn’t the feral grunts or growls that we usually associate with monsters. The screams are very human.

While this is by no means a total overhaul of the game, it is a nice touch. Make sure to check out the mod when you get the chance.