Maybe it Was a Halloween Omen

This year’s Steam Halloween sale was short-lived. After only being around for a couple of hours the sale ended abruptly after the Steam store crashed for an unknown reason. This is obviously not good for Steam or PC gamers who were looking to get great deals on games. While the sale did expand to other games the sale was primarily focused on knocking down prices on horror titles. Games like Friday the 13th: The Game and Resident Evil were all on sale. 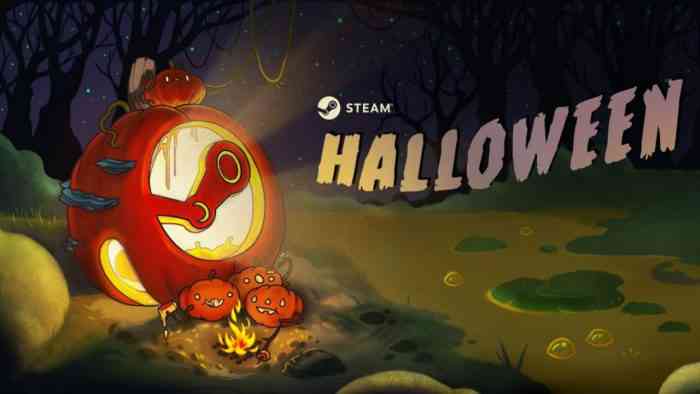 This is by no means Steams the biggest sale of the year or anything, but it is still a huge disappointment to fans who were hoping to get some great deals on games. Keep in mind that this crash is only going to temporarily effect the Steam store for a small amount of time. Nothing has been confirmed or denied, but we should expect to see the store back up running within the next day at the latest.

Steam has a reputation for being well run and functional so this hiccup is definitely out of character for Valve. Despite this small inconvenience, the company has been doing great. Especially after rumors have surfaced that EA is going to be making a return to the platform once again.

EA and Steam went their separate ways in 2011 and have not looked back since. But this could all be changing soon according to leaks and rumors. The best evidence was of a tweet that EA sent out a couple of days ago that alluded to the two companies rejoining.

If this does end up happening it would mean massive franchises like Battlefield and FIFA will be available to a much wider audience on PC.

In the meantime, wait patiently for the store to work again.

Portal: Companion Collection Has Launched On The Nintendo Switch
Next
Modern Warfare Review Bombing: From Russia With No Love
Previous
Fortnite’s Halloween Update is Expected to Go Live Tomorrow