It’s About to Get Real Spooky

Halloween is only three days away which means that it is time to really get into the swing of things. Epic Games is going to be celebrating Halloween by adding what they are calling Fortnitemares (good one guys) into Fortnite Chapter 2. This new update to the battle royale giant is going to add tons of new Halloween goodies to the Fortnite world. 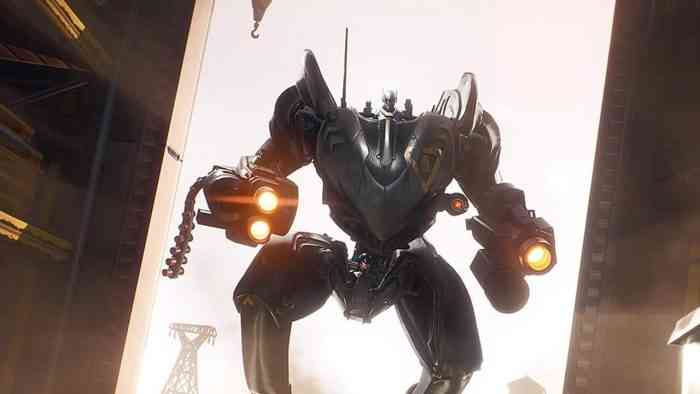 The Halloween update known as Fornitemares was first introduced to the game in 2017 and has become a yearly tradition along with other seasonal updates. Players should expect to see some cosmetic changes to the new map. Things like pumpkins, spider webs and other staples of the Halloween season are almost a guarantee at this point. There also should be new skins that players can purchase. If Epic Games sees an opportunity to push more skins on its fanbase, then they are probably going to do it.

Last year also featured a new NPC enemy that would follow players around if you walked to close to them. Fans had mixed feelings about this addition so it is still up in the air if Epic Games will do anything similar.  New weapons are also on the table, but nothing has been confirmed yet.

Fortnite had seen a lull in popularity for a couple of months this year but has managed to regain lost attention after launching Fortnite Chapter 2 in such an extraordinary fashion. Fortnite Chapter 2 has lots of old fans of the series returning once again.

This new update is not expected to last very long, so make sure you get on and experience the Halloween spectacle while you still can.

Fortnite Chapter 2 is available on the Nintendo Switch, Xbox One, PC, and PS4.