Riot Games is Taking the Riot to Court

Riot Games has officially filed a lawsuit against an esports organization known as the Riot Squad over trademark infringement pertaining to the “Riot” name. The lawsuit specifically shows that Riot Games are filing the lawsuit for “Infringement of Federally Registered Mark”, “False Designation of Origin”, and “Unfair Competition.” Riot Games believe that Riot Squad’s use of the words Riot or Riot Squad has led purchasers, and potential purchasers, to falsely believe that they’re dealing with Riot Games themselves. Riot Squad is an esports team that plays competitive Apex Legends, Counter-Strike: Global Offensive, Fortnite and Rainbow Six Siege. 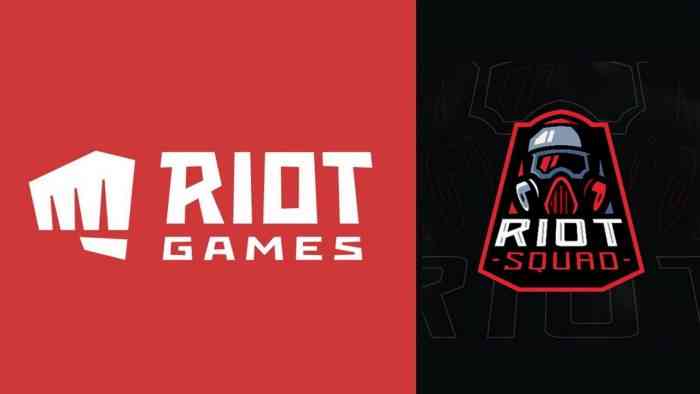 “Riot Squad intentionally used the RIOT Marks to confuse and mislead consumers into believing that its esports organization either is Riot, or is associated with, affiliated with, or sponsored by, Riot,” said Riot Games. “This is particularly apparent not only due to the fact that both Riot and Riot Squad occupy the same specific sector of the video game industry, but also because Riot Squad’s apparent mission statement: to create an esports organization “by gamers, for gamers,” mirrors the guiding principle on which Riot was founded more than a decade ago, and with which it continues to be identified to this day.” Riot Squad was founded just this year in March 2019, leading us to believe they should’ve been more self-aware when writing their mission statement.

“This confusion is exasperated by the fact that both Riot Games and Riot Squad often go by simply ‘Riot’. Members of the public seeing an esports team named ‘Riot Squad’ or ‘Riot’ could easily be confused into thinking that they are authorized by, affiliated with, or sponsored by Riot Games,” said video game lawyer Stephen McArthur. “It does not matter that Riot Squad does not currently have a LOL team. Both ‘Riots’ are esports companies, and nothing would be stopping Riot Squad from creating a League team next year.”

Do you think Riot Games has a case here or do you think Riot Squad should be left alone to game? Who’s your favorite esports team or player? Let us know in the comments below!

PUBG May Be Around for 20 Years