According to Capcom’s integrated annual report for 2019, the Resident Evil series has now sold 91 million units worldwide to date. The series was previously at 90 million units worldwide earlier in the year and this confirmation put them over the 91 mark. The most recently released RE 2 has currently sold 4.5 million units and is continuing to sell as long-time fans live through the classic experience with modern graphics. The best selling Resident Evil to date is the Fifth installment, selling a staggering 11 million units as of February. Titles from across the familiar Capcom zombie franchise are available on all popular devices today, including Android and iOS. 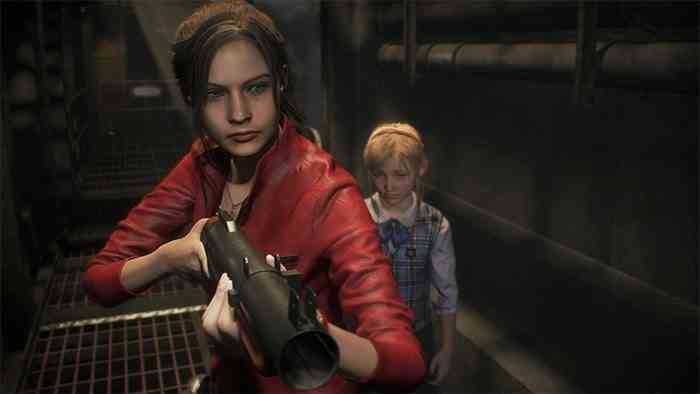 Capcom has overseen an impressive resurgence for Resident Evil since RE7, with successive games that have brought it back to its beloved survival horror roots. Resident Evil 2 in particular was received well across the gaming community as it’s nearly an exact remake of the classic with amazing graphical fidelity in comparison to the original. The combination of RE2 and RE7 on Xbox One, PS4 and PC gave Capcom fans plenty of Resident Evil to sink their teeth into. RE2 has sold 4.5 million units in ten months while it took RE 5 ten years to reach 11 million  so it’s extremely likely the Remake will overtake the co-op, action heavy installment.

Fans anticipating more Resident Evil content will enjoy the upcoming Project Resistance which maintains the aesthetics and feel of other RE titles while the gameplay is non-traditional and experimental. Many gamers are anticipating a Remake of RE3 after the success of 2 and other’s are considering a sequel to RE7 because of the success it was met with as well. According to these numbers, it’s likely Capcom will release each speculated title until the sales resurgence comes to a close.

What’s your favorite Resident Evil title and would you like it to see the Remake treatment that the second title saw? Are you hoping for a sequel to RE7 or are you into the experimental Project Resistance? Let us know in the comments below!

MLB The Show 19 Is the Best Selling Baseball Game