Please Be A Sequel

Capcom is recruiting testers in the US for an unknown Resident Evil project. What kind of game will it be? A sequel, a remake, or some mysterious third thing? The excitement is absolutely palpable, I tell you! While we knew that Japanese players were being approached for this project, now it seems US players are being contacted as well. 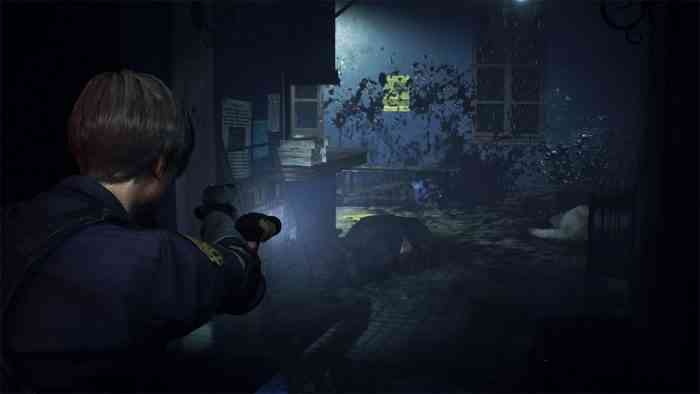 To be specific, members of the Resident Evil Ambassadors program are the ones being contacted by Capcom. Obviously there’s no word yet on what the project is. If anyone knows more, they’re most assuredly under an NDA for the time being.

Any ambassadors who choose to participate in this testing session will need to get to Los Angeles on September 20th, or New York on September 23rd. It’s a bit of a trek, but surely worth it for a big enough fan. Heck, I’ve got no more than a passing interest in the whole Resident Evil franchise and I would absolutely do this thing. Hopefully once the initial testing sessions are wrapped up Capcom will be ready to tell us more. Remakes are great and all, but could this be a sequel please? Thanks, you guys.

Capcom Arcade 2nd Stadium Gets Rated in South Korea
Next
Amazon is Putting PS4 Exclusives Like Spider-Man, God of War, and Much More on Sale!
Previous
The Top Ten Amazing Amazon Deals for Console Gamers