Capcom Is Making a Resident Evil 7 Prequel, but Not for Consoles

It’s Not RE 6 Either

Though Resident Evil is a beloved series, even the best franchises have their missteps. Resident Evil 6 was one of them, but bounced back in a big way with Resident Evil 7. It was also pretty different from what we had grown used to from the series as well. The story of RE 7 was expanded upon with the short DLCs, but it seems that Capcom is going to continue with that with a Resident Evil 7 prequel called Walkthrough the Fear. Fans may be excited, but there is an aspect that might disappoint them about it. 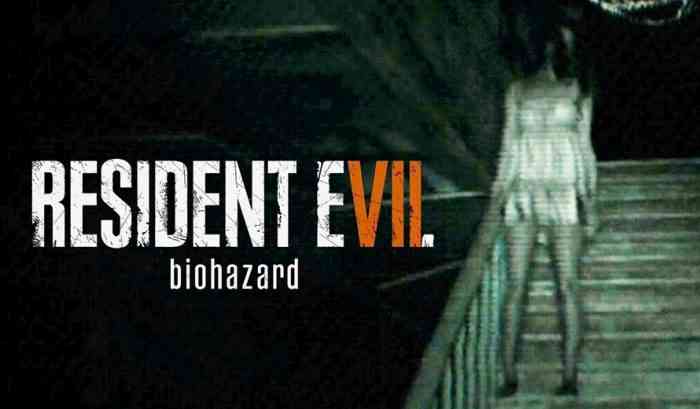 Resident Evil 7: Walkthrough the Fear will be a VR experience, much like the original game supported VR. It will also be a multiplayer game, supporting up to 4 players. Here’s the downside: it seems that it will only be available in an arcade-like experience at The Plaza Capcom Ikebukuro VR-X booth in Tokyo. The teaser released a couple of days ago is entirely in Japanese with no English version, so it may not even come across the Pacific to Western audiences.

The prequel takes place in Louisiana, like RE7. The players will encounter Jack Baker, the father of the Bakers who serve as the antagonists of the game. He appears to be the main villain of Walkthrough the Fear. At least we will be getting another multiplayer Resident Evil game in Project Resistance.

Would you like the chance to play Walkthrough the Fear? Let us know in the comments below.