The PUBG Survivor Pass is back with a new season in a new PC update that brings vehicle mayhem to Miramar and allow gamers to throw items in-game. The update not only introduces ramps and the new “A La Muerte Vamos” racing course to Miramar but also new quality of life improvements and new content. Apparently gamers can explore the history of Miramar for the first time while they collectively unlock all four parts of the Season 5 story as a community by collecting new items scattered around the different Battlegrounds. PUBG is currently available for PC, Xbox One, PS4 and mobile but this new patch is currently just on PC. 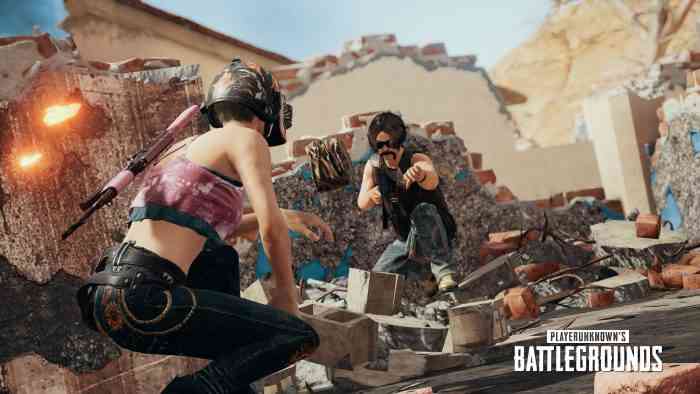 The PUBG PC 5.1 Update went live on the test server last week and has officially released for PC today, leaving console and mobile gamers waiting. There’s plenty of new attractions for gamers to explore on Miramar, including ramps, loops and some sick jumps to crank that automobile anarchy to the next level. The new season of Survivor Pass rewards players with outfits and weapon skins themed around the harsh desert and its former inhabitant on top of unlocking the history of the map in the first bit of true story content added to PUBG.

Gamers also now have a new way to assist their teammates and take down enemies with the addition of item and melee weapon throwing mechanics. Toss your squad mates some energy drinks or go for the epic win by taking down the last survivor with an expertly aimed pan throw.