The Hearthstone Community is Rallying

Amid growing protests and the still trending #BoycottBlizzard, another major caster has left Hearthstone in protest to Chung “blitzchung” Ng Wai’s treatment by Blizzard. Nathan “Admirable” Zamora will not be attending the Hearthstone Grandmasters broadcast for the rest of the season. This is the second caster to remove themselves from the broadcast in two days. 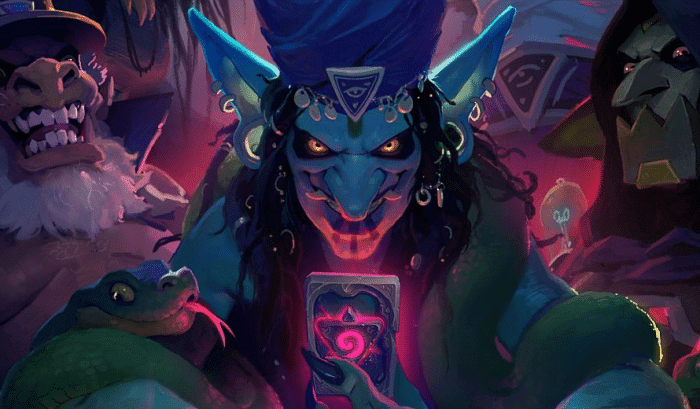 In a statement released on Twitter, Zamora has cited that he was inspired to leave by Brian Kibler, another caster that removed himself just a day after Chung’s ban. Kibler is a regular to the world of card games, especially Hearthstone and was a well-known caster.

Zamora echoes Kibler’s post in his own statement about leaving Hearthstone. During the time Zamora worked for Blizzard, he aimed to uphold Blizzard’s core values, in particular, “Every Voice Matters”. This value, which can be seen on the ground surrounding the orc statue outside of Blizzard HQ, has been covered up by Blizzard employees after Chung’s removal as well as “Think Globally.”

Until Blizzard reverses their decision or upholds their core values, Zamora says he will not be returning to Hearthstone. He will also not participate in the Masters Tour or BlizzCon in addition to the Grandmasters season. When talking about Chung and his protest, Zamora went on to say “His actions are inspiring to me, and I support him wholeheartedly.”

Zamora closes his statement with the following:

In Hearthstone, good stretegic play involves making the right choice, even if that choice will sometimes cost you. You think about the range of possibilities from the other with. With the hand you’re dealt, you make the best choice you can, even if the foreseeable outcomes hurt. That doesn’t mean you shoulder make worse choices – it means do the right thing, even if you pay the price.