Oxford Finds No Reason That Gaming is a Clinical Issue

According to a recent study from Oxford’s Internet Institute there is no compelling evidence that gaming is a clinical disorder. The team studied data from over a thousand teens and their parents and caregivers. Someone’s addiction to gaming is more linked to whether psychological needs are being met such as social belonging. One’s competence and autonomy may alter how susceptible they are to gaming as well. Though a lot of gamers may become more addicted because of a lack of social belonging, we believe there are many positive social benefits in gaming that the study should consider. 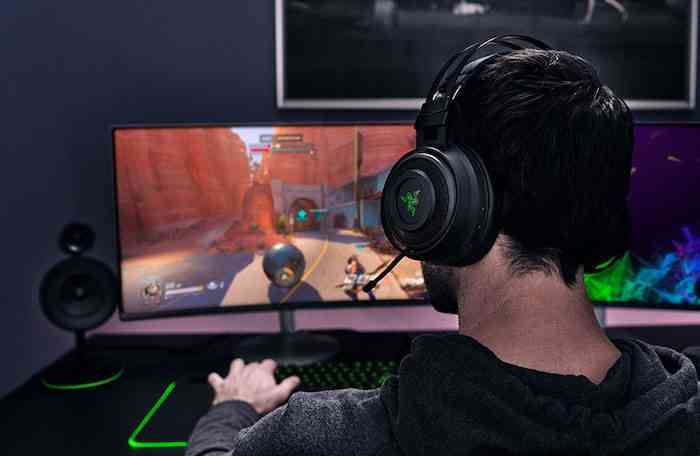 The study finds only about half of the teens tested reported symptoms of obsessive gaming, likely when someone dreams about a game or they think about it when they’re far away from the console. Daily players were highly engaged, spending an average of three hours a day to gaming with at least one online match. There was little evidence that obsessive gaming significantly impacted adolescent behavior.

“The World Health Organization and the American Psychiatric Association have called on researchers to investigate the clinical relevance of dysregulated video-gaming among adolescents,” said Professor Andrew Przybylski, Director of Research at the Oxford Internet Institute and co-author of the study. “Our findings provided no evidence suggesting an unhealthy relationship with gaming accounts for substantial emotional, peer and behavioural problems.  Instead, variations in gaming experience are much more likely to be linked to whether adolescents’ basic psychological needs for competence, autonomy, and social belonging are being met and if they are already experiencing wider functioning issues.  In light of our findings we do not believe sufficient evidence exists to warrant thinking about gaming as a clinical disorder in its own right.” 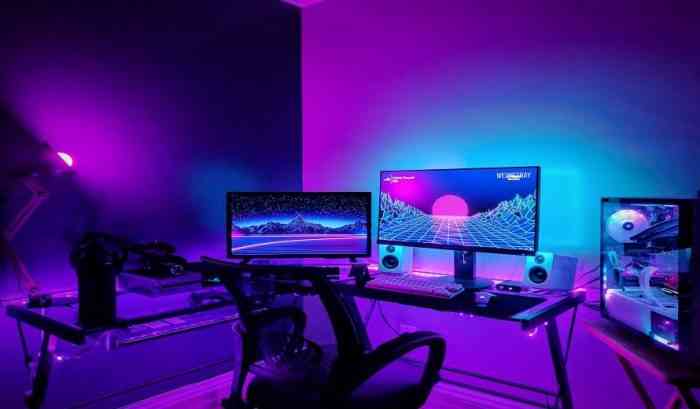 Despite the World Health Organization claiming gaming disorder affects us, they may preemptively labelled it before doing the proper research. Do you find yourself addicted to games? What’s a game you can definitively say you were addicted to? Let us know in the comments below!

The Fight Against WHO Gaming Disorder Classification